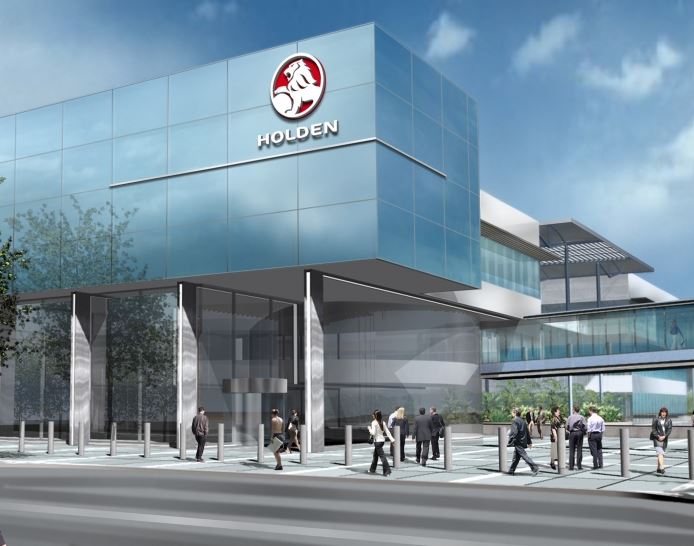 Australia has proven to be a country filled with hardships not only for the human populace, but also for the car making industry.

Recently Ford announced that come 2016, they will withdraw from the Australian market.

And while this will surely strike a blow to the industry, Holden stays strong and doubles down, convinced that one company’s withdrawal, even one as big as Ford, won’t destabilize the market. Releasing a 10 year plan for manufacturing back in 2012, Holden is prepared to make the tough Australian market a thriving environment.

To this end Holden is set to “invest a billion dollars in this country and secure production of two all-new global vehicles out to 2022”, as CEO Mike Devereux said.

He also mentioned that their Commodore model will also play a “critical role in Holden’s long-term future in Australia” expectations placing it as “one of the top 10 selling cars in the country”.

To deal with this recent disturbance in the market, Holden will work closely with the Australian Government, Federal Coalition and the State Governments.