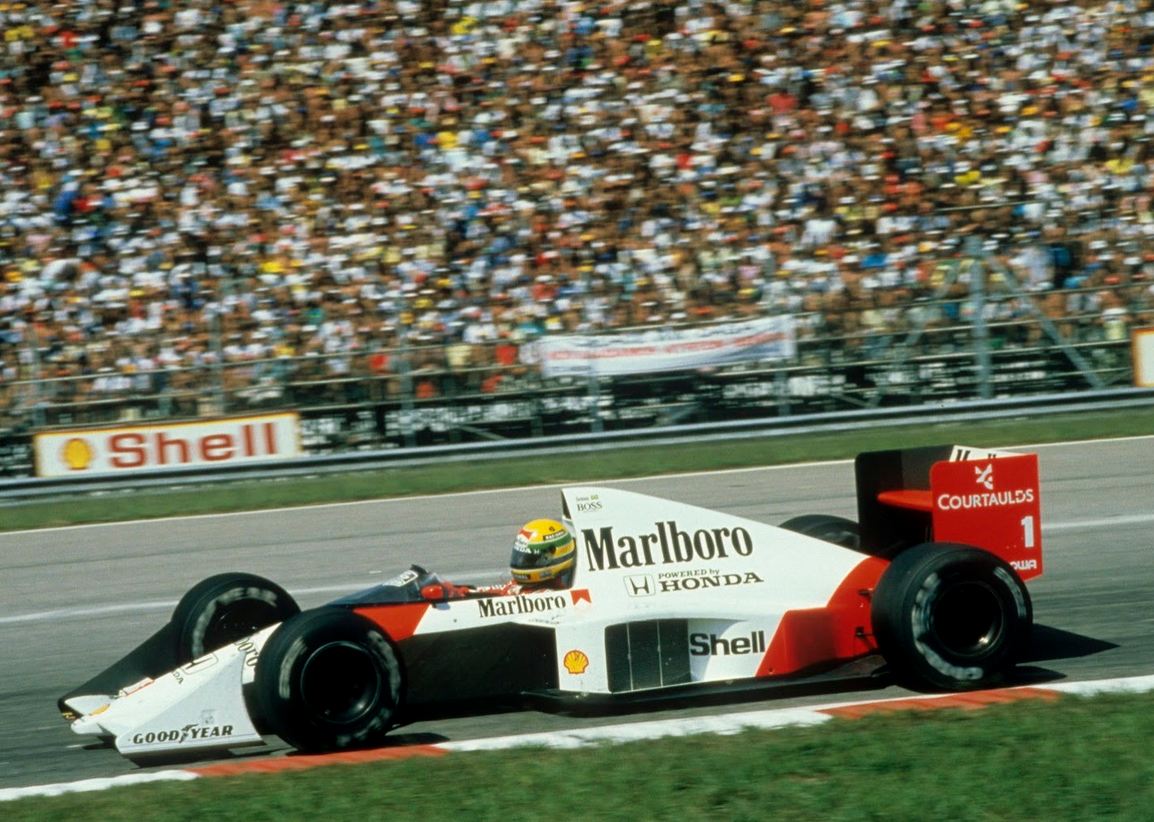 Honda confirmed a while ago its intentions of rejoining the next F1 season in 2015. As we all recall, the Japanese car maker announced, at the time, to develop its 1.6 liters V6 turbo engines in Tochigi, one of its local plants.

Yesterday however we have all witnessed a change of plans and plant. Apparently, Honda is taking its F1 business to Great Britain, in Milton Keynes, at Mugen engine factory.

Mugen is one of Honda’s latest facilities, designed to support the research and development operations from Tochigi. Even so, it will represent the central operational basis concerning the 2015 F1 season.

Just to refresh your memory, Honda is expected to join F1 in a project common with McLaren, hence the implication in terms of engines. Even so, batteries and ERSs should come, again, from Honda.

The more components will Honda introduce, the bigger will be the need to test them as a whole. Under these circumstances, the officials have declared that it may take another year until we will get to see the units on the track, a first fire-up being programmed for the autumn.