Honda is going to kill off the Civic 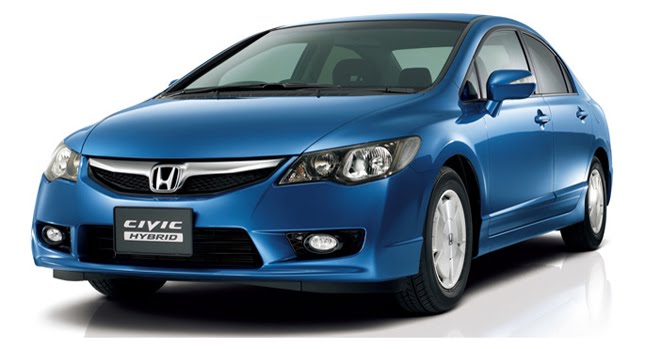 Sounds dramatic doesn’t it, but it’s not a joke, in actual fact, Honda does plan to kill off the Civic.

There are a few conditions to this though, Honda plans to kill the Civic only as a domestic brand name.

Further more, Honda plans to kill off the Civic only for the Japanese market.

See? It’s sad, but not the end of the world. In fact, the rest of the world will be doing just fine on that term as Honda will continue to sell the Civic as usual.

The Japanese market however comes along with different needs to meet, mostly oriented outside the Honda Civic’s size bracket.

Japan demands either more smaller cars or more minivans/people carriers and such. To be honest that’s not a strange thing, just about every mature car market out there is oriented towards cars like that.

What I do find as being strange is the fact that Honda barely managed to sell 452 Civics last month. That’s just about the bare minimum to keep dealerships alive.

Honda claims that their Suzuka plant will continue to manufacture the Civic however, most likely for export reasons but should the demand for other types of vehicles raise enough things will change.