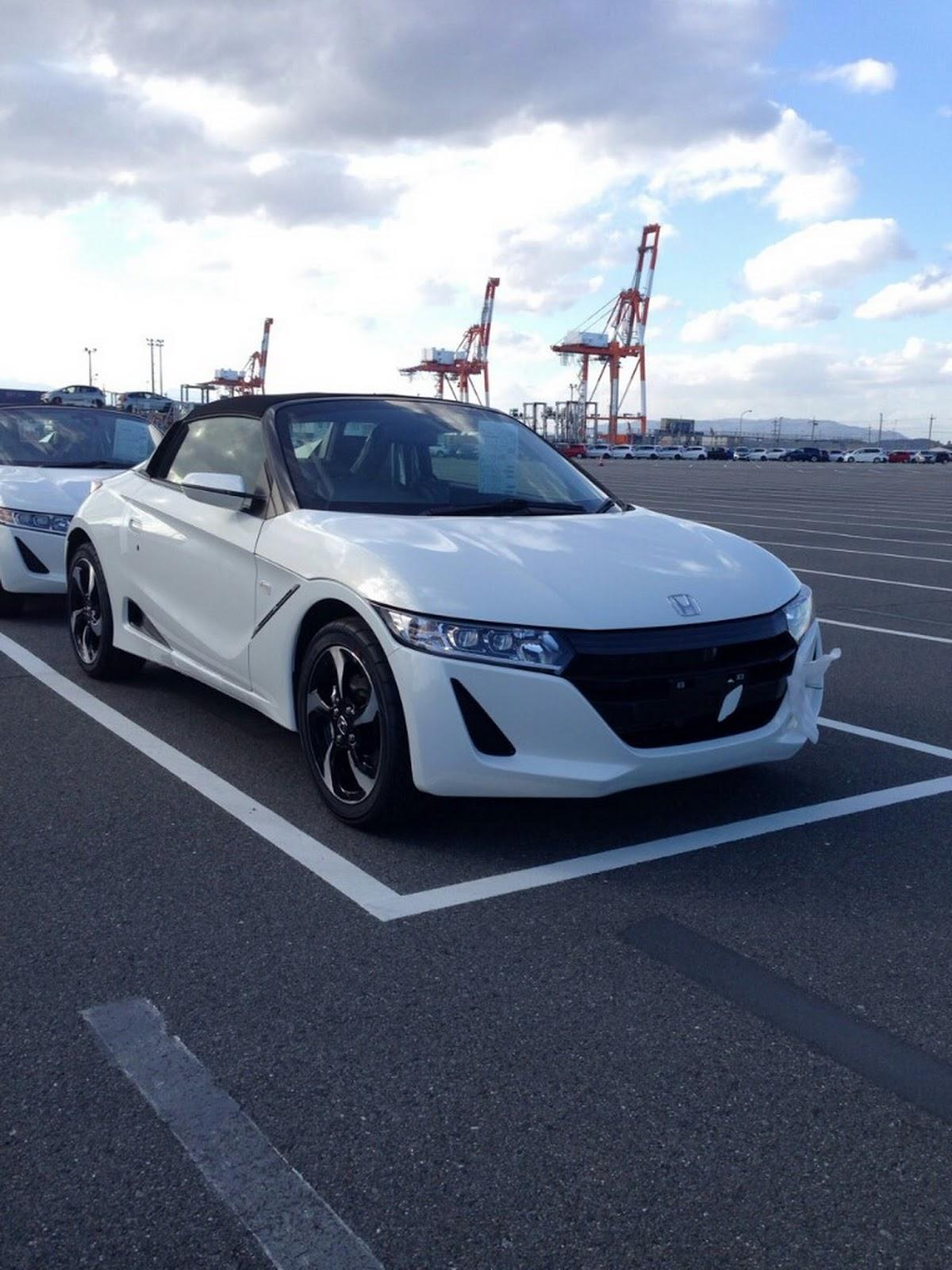 After being spotted in some leaked image just a couple of days ago, the Honda S660 is ending up in our news again, this time through a video, which is showcasing the model on a track in Japan. That would be perhaps a review of some Japanese journalists, who wanted to find out more about the model.

The small city car Honda S660 is actually the remake of the same concept model previewed some time ago and it was previously believed to replace the S2000 model. But the car has nothing in common with this particular model, as it will come with mid-mounted engine and a manual soft top.

Little it is known about the model, but some insiders have managed to “pick-up” some information concerning its powertrain, which is considered to be quite innovative and without any present threat from other automakers.

We are talking about a 660cc-unit with three cylinders being fitted under the hood, enough to deliver a reasonable 64 horsepower and 104 Nm of torque. Rumors also have it that a higher 1.0-liter turbo might be also fitted on other markets all over the world. But so far, this is all we have got on this lovely and interesting Honda S660 roadster.