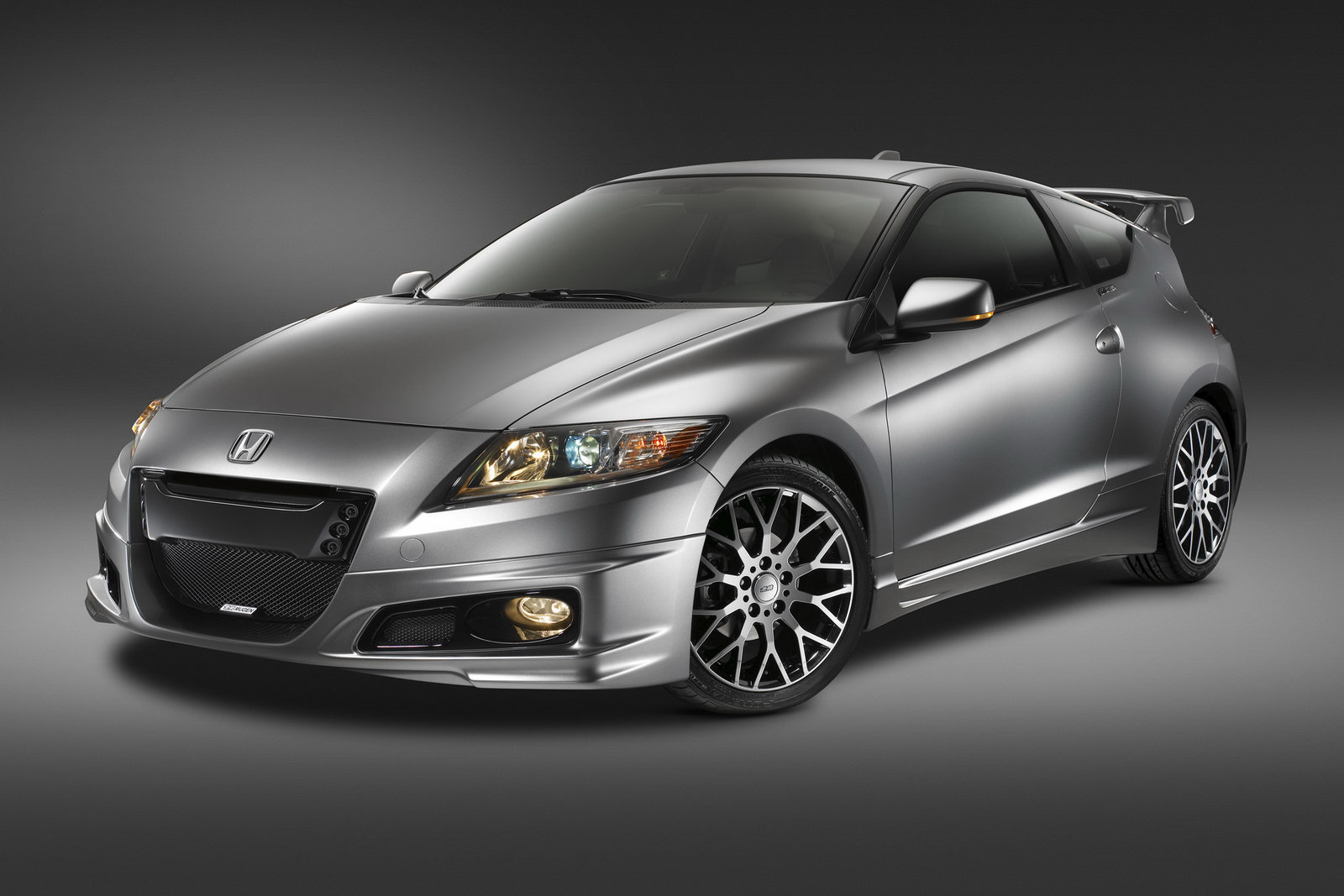 Rumors of fast and exciting stuff being produced from common cars rarely turn out to be anything more but this time things are just awesome.

That’s because the Japanese at Honda will soon be entering the infamous Super GT racing series with a specially prepped version of their CR-Z hybrid.

The company’s recent announcement of entering the Honda Civic in the WTCC produced quite the cool preview, but it’s nothing to how the CR-Z racer might look like.

We don’t have any actual photos of the CR-Z racer nor do we have any sketches from Honda on the matter but the early unofficial renders look incredible.

The following images were created by AS-WEB and brought to us via another design website, jonsibal.

Honda’s official position is to admit that they are entering the Super GT series and that Mugen will be in charge of the racer’s development but that’s about it.

This new car will be called the Honda CR-Z GT300 and it will be sporting a race-spec version of the street car’s hybrid powertrain.

The powertrain development will be aided by M-TEC Co and as far as drivers are concerned no names have been thrown around.

To clear up the ironic comments about Honda making an autonomous vehicle to send racing, throughout the development of the CR-Z GT300 it will have a driver assigned.

He is Hideki Mutoh, a known Honda development driver who’s previously raced in the IndyCar Series and the GT500 class of SUPER GT.