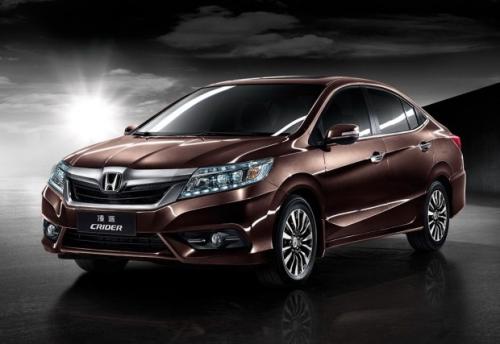 Honda pulls the wraps off the new Crider Concept, a prototype which debuts at the Shanghai Auto Show and previews the upcoming production model. To be more specific, the production version will hit the market this June as a more spacious alternative to the current Civic model.

Power is provided by a 1.8-liter petrol engine while a more potent 2.0-liter unit is also possible to enter the range later. The Japanese sedan model will be built in China and will be sold exclusively in the Asian markets.

At the exterior, the new Crider benefits from a revised front grille, new optical blocks with LED daytime running lights, chrome inserts and new alloy wheels. It remains to be seen which features will be carried over from the concept model to the production variant.

Pricing information will be release closer to the model’s debut on the market.