How to remove rust from your car? 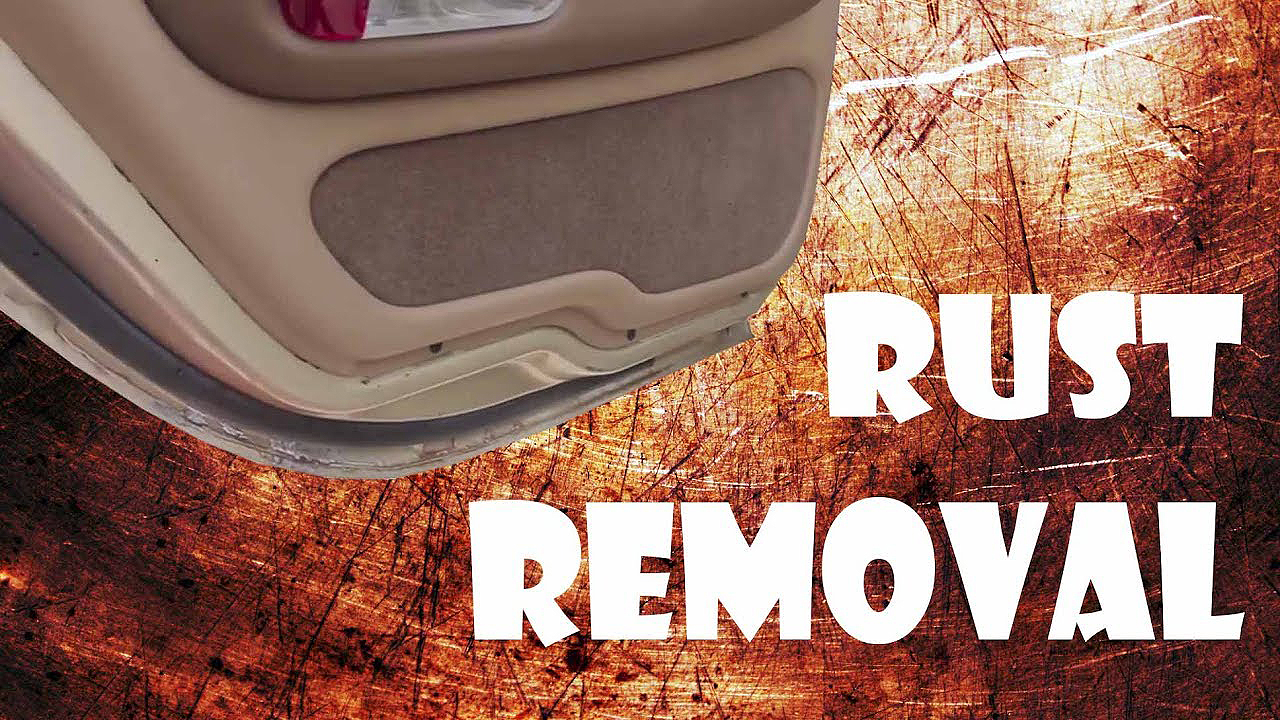 As you all know that our cars are made up of metallic material and the number of reason that makes our car’s body weaker is because it catches rust quickly. So the way with the help of which you can let your car to live long and hence keep the overall body of your car stronger, then you should try to keep it away from getting rust. Although it is not that the car body gets rusted from outside only, but it gets rusted from the interior also. But what to do for getting rid of this rusting issue?

If you also have this thought in your mind, then do follow this article till the end, as with the help of this article. We are going to have a look at several ways to get rid of rust issues in your car.

How to remove rust from your car?

There are mainly two types of issues that people face, first is that those who haven’t taken care of their car from years and now want to get rid of all the accumulated rust of their car’s body. While on the other hand are those people who want to take precautionary steps so that their car never faces this rusting issue. Let us have a look at the ways to remove rust from your car for both of the above-listed persons:

In some cases, if you are still able to see that rust on the body, then you should use sandpaper for removing the leftover rust. I am sure that after using sandpaper, you would not be able to see any leftover rust particles.

After the rust is removed, you need to do the primer over that part of your car’s body. Try to cover that part with at least three coats of primer. After that, you can cover it with paint by using spray paints.

After all the above steps are done, then you would have to move to the next step, which is to do three primer coats on the affected area. After the primer is done, wait for some time, after which you can apply two to three coats of paints over that area.

Some cars are just filled with rust, and you can’t get rid of rust from those body parts. In this case, you would have to change the whole part of your car’s body.

Tweet Tweet It’s the season of festivals, and we are really happy to wish you a Merry...

Tweet Tweet The joy of riding a bike has forever caught the fancy of youngsters and adults...