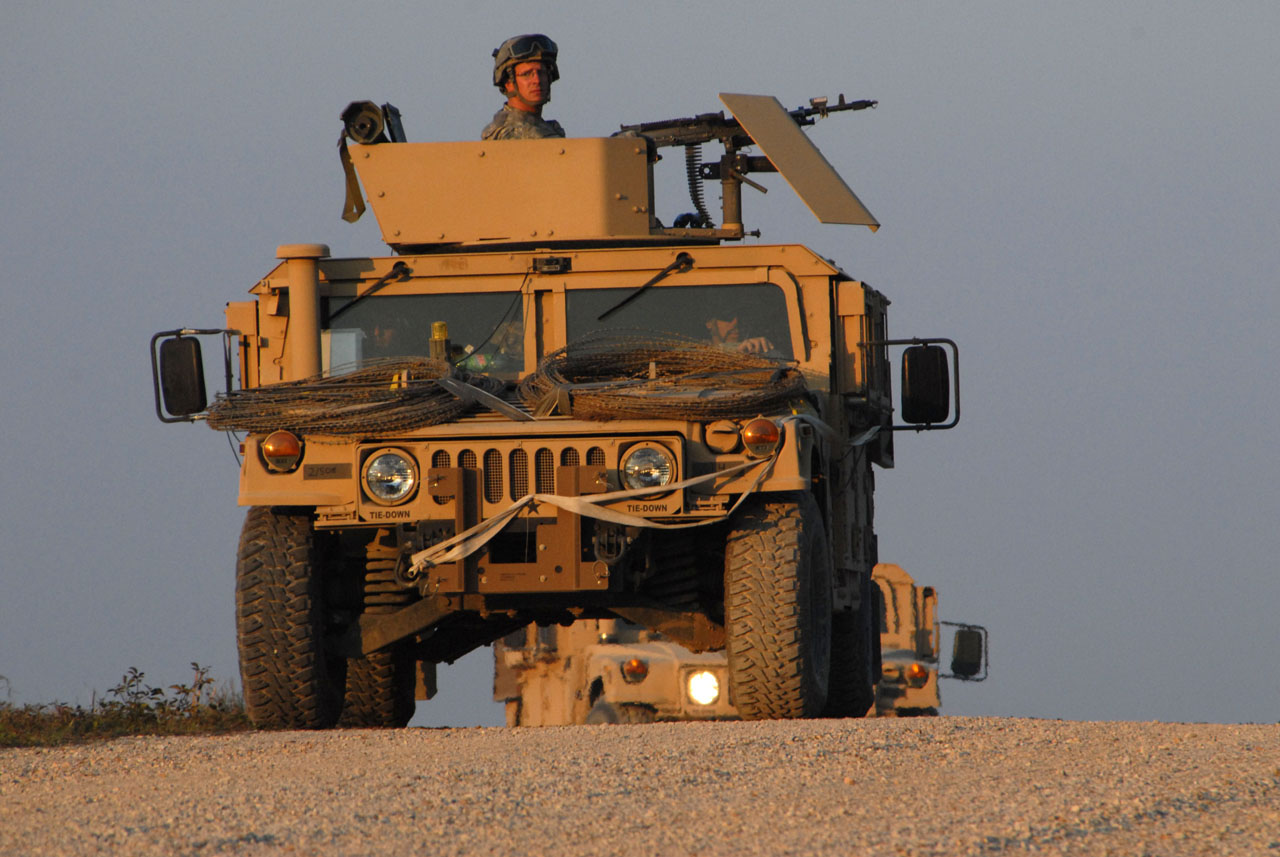 Hummer’s existence as a brand has ceased a couple of years when the automotive industry did itself a favor and scratched off some useless brands.

As far as the owners of the older vehicles are concerned, they’re not going to be able to get a trade-up really soon but they do get a treat nowadays.

AM General will be offering this one. It’s am military conversion kit that’ll make the H1 look a lot more army-like and badass.

The American military supplier must be having some cash flow issues since they’re coming back to the market after a dozen years.

When it’s been more than a decade since you’ve sold to… civilians, it’s not looking good for you. Either way, they probably will get quite a few takers for their offer to turn a H1 into a HMMWV.

After all, the original promoter of the H1 to the public, ex governor Arnold Schwarzeneger, is a big fan of his stripped out ex-military ride.

He claims to love that one the most out of his five. Hopefully, AM General also offers up a kit that includes bulletproof conversions.

I for one would love to get a machine gun fitted to the top of the list. Sadly, as far as we know, those options aren’t available.

The infamous Duramax Diesel V8 and Allison transmission setup is what AM General expects to sell most of. The best engine ever available has some nice figures on it.

Either way, don’t reckon the maintenance bills on the Hummer H1 are going to be cheap.

Tweet TweetGeneral Motors announced that was produced at its factory in Louisiana the last H3 unit....