Hyundai celebrates one million units built at the Nošovice plant 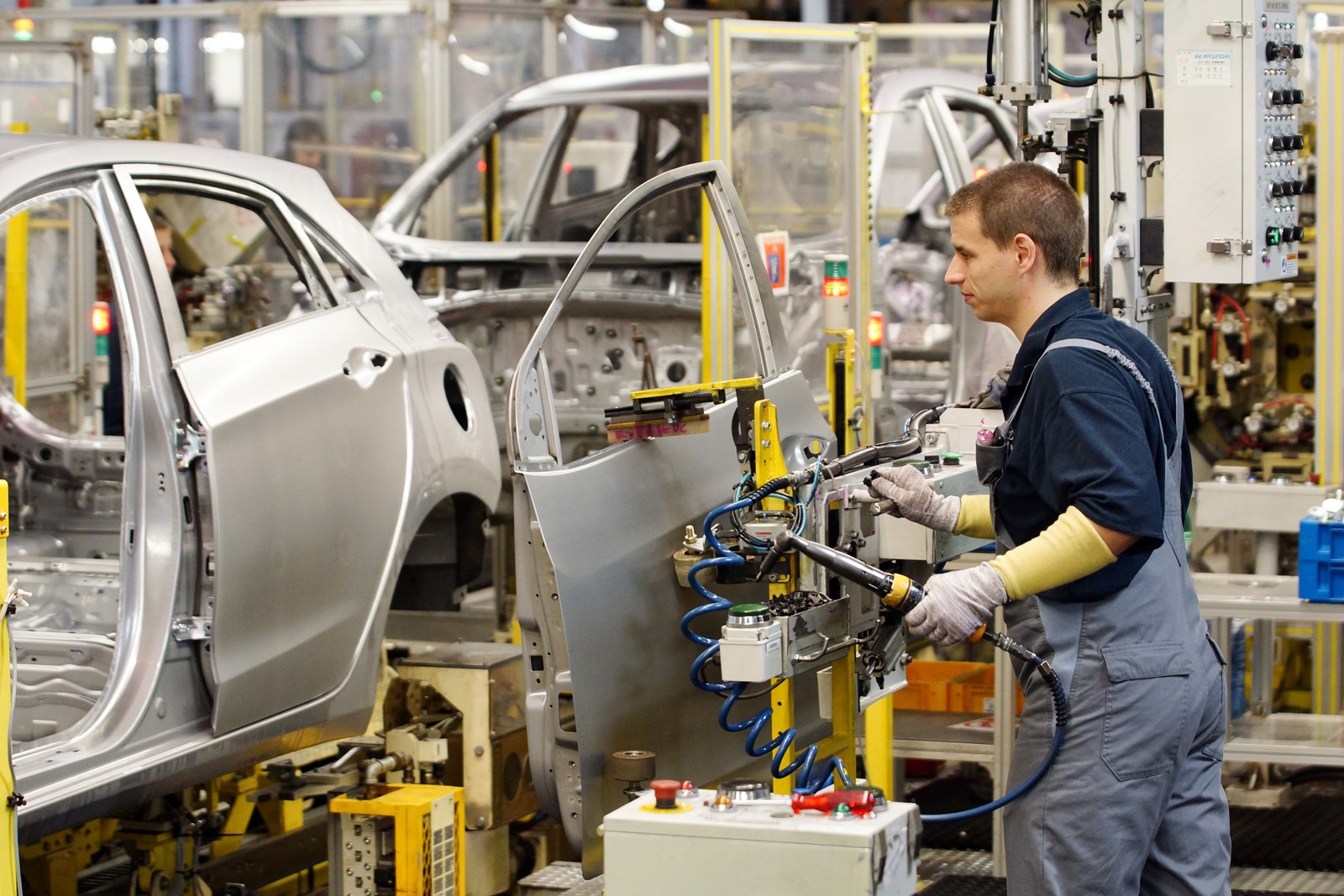 However, in this case, the Korean carmaker says that the Nošovice plant rolled off a total of one million units, therefore, we don’t talk about a specific model.

The company’s plant in Czech Republic was opened on November 3, 2008 and now builds several models including the ix20, ix35 and the i30 lineup.

A total of 300,000 cars leave the factory’s gates every year with Hyundai investing €1,2 billion. Almost 3,500 people work in three shifts in order to meet the high demand for the models that are sold in Eastern Europe, Africa and Australia.

“Our Czech plant is at the heart of our European success, producing the two best-selling Hyundai models in the region and making one car every minute,” adds the company.