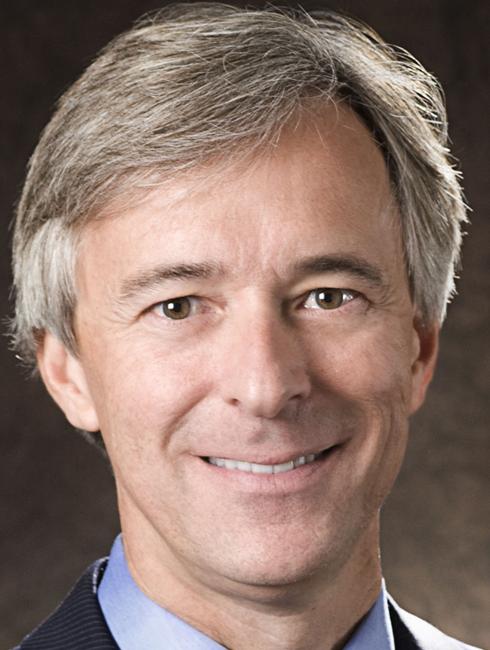 Hyundai Motor America have gotten involved in the proceedings related to what is known as the National Childhood Cancer Awareness month.

The easiest to read bill from all of this is that according to which Hyundai will be donating 200 dollars for each car they sell in September through their dealers in North America but the story doesn’t end there.

We are talking about plans to donate $100,000 to 68 hospitals and non-profit organizations ($6.8 million total) in the form of “Hope Grants.”

There’s more too, Hyundai have a complete dedicated program named “Hope on Wheels” that has been active for more than twelve years in which the donations have rounded themselves up to more than $23 million going to hospitals and non-profit organizations across the states.

John Krafcik, President and CEO of Hyundai Motor America stated that the company has been, is and will continue to be involved in fighting pediatric cancer as while an 85 percent cure rate has been achieved, cancer still takes more lives than any other childhood disease.

Quite noble I’d say and even if this is partly marketing you can’t really ignore that those donated sums will make a difference.