Hyundai’s Eon is ready to take on India 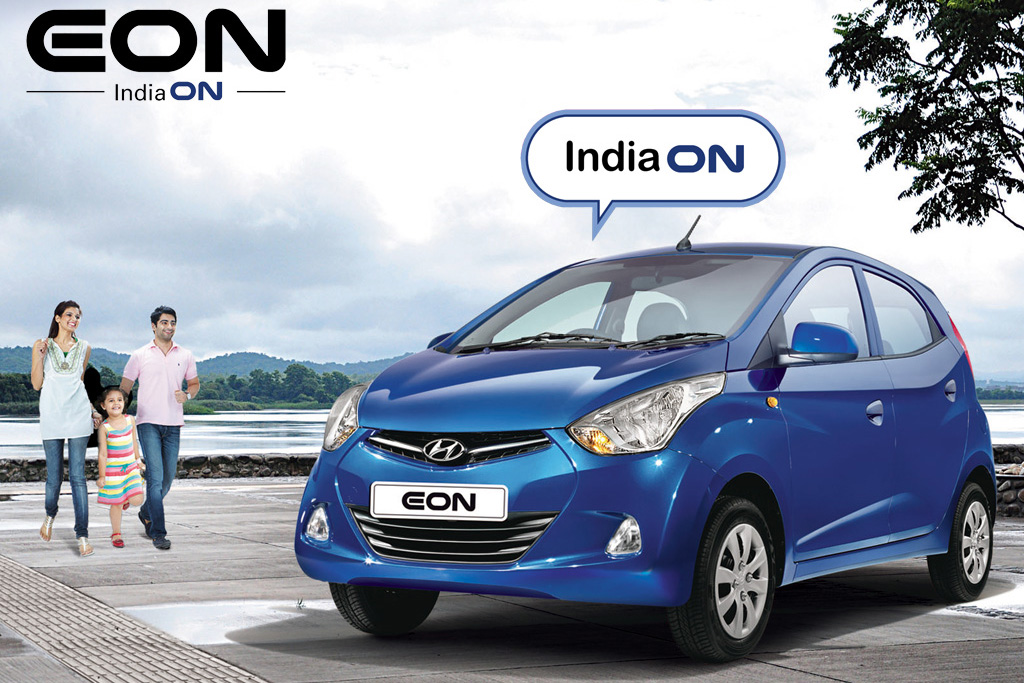 Just about all eyes are turned, at the moment, on the Chinese market and its boom in terms of economy, car sales and so on but plenty forget its very large neighbor, India.

The Indian market is very large and is expected to come with quite the boom of its own only not when it comes to selling BMWs and Ferraris.

It is this market that the Koreans at Hyundai have decided to take on with their new (very) small car, the Eon hatchback.

Everything seems pretty thoroughly researched as the Hyundai Eon enters the market at quite the appropriate moment.

Even though Tata’s Nano was marketed and introduced as a halo car for the cheap automotive offerings of India, due to its fire issues and “free upgrade” it had some problems with sales.

Now that this is out the window, Hyundai’s Eon has quite the chance at making itself the replacement.

Under the sedate exterior, the Hyundai Eon is powered by a 814 cc 3 cylinder petrol powered engine making a fairly less than impressive 55 horsepower and 55 lb-ft of torque.

Let’s not forget that this isn’t exactly a situation of the market where performance matters so the idea of 49.7 mpg on the US cycle is much more appealing.