India, A Big Fish For The New Toyota Prius 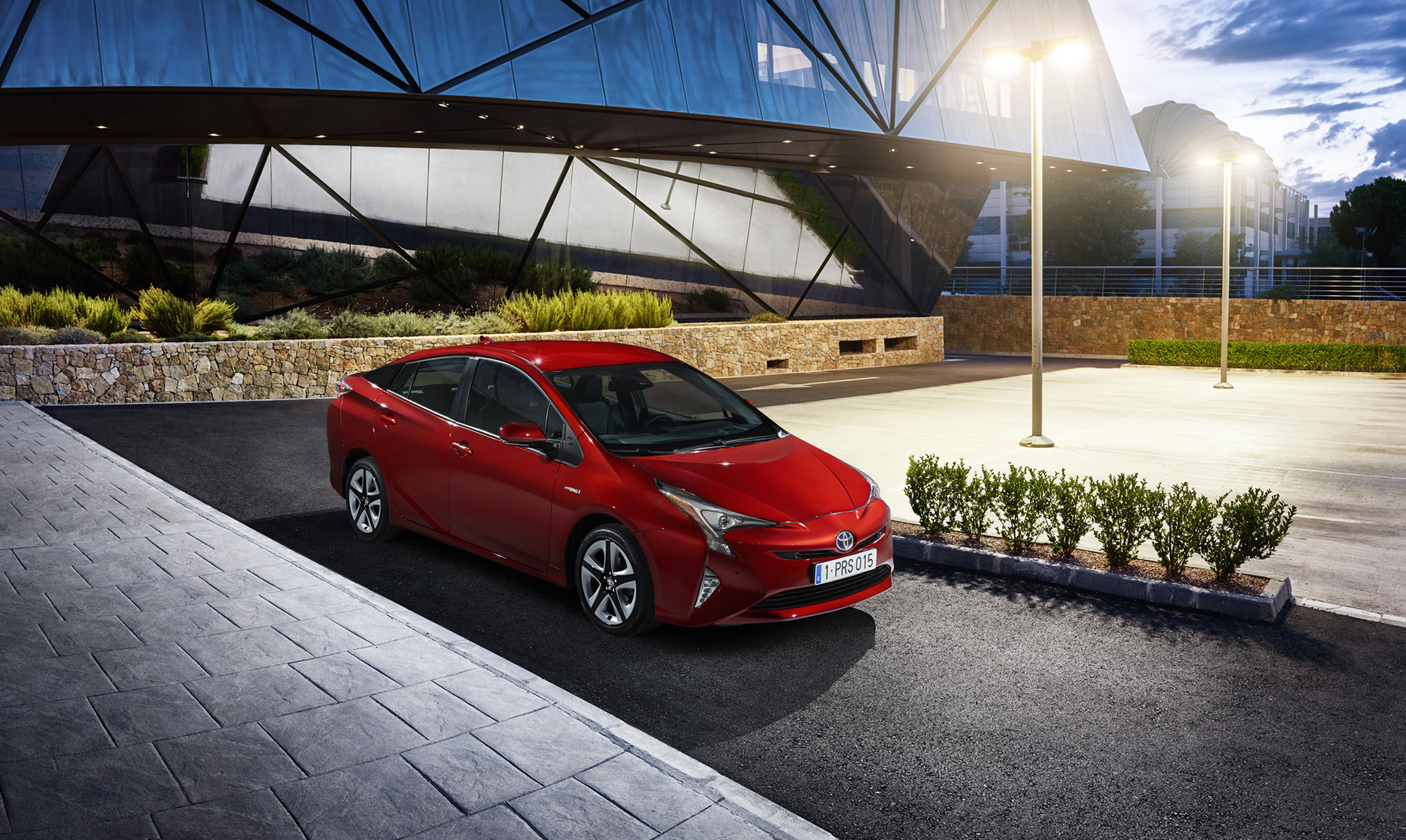 Captain Planet is back! Yes, it’s a joke, but I don’t want to be mean: I’m aware of the Prius qualities. In fact, I kinda like it!

We all know the 4th generation, as it had been launched in the Las Vegas in September 2015. It’s already available in US and several European and Asian countries. However, there are still many markets to be attacked. One of them is India, where Toyota has a huge interest: the oil import is rising continuously and the proverbial Indian pollution issue may force the government to take measures in the nearest future. There’s even a serious debate on banning diesel vehicles, as over 600.000 people die each year because of air pollution related problems. So, what’s more to say about hybrid’s imminent success? At New Delhi Auto Expo, Toyota unveiled for India the new Prius, which is likely to hit the Indian showroom later this year.

The most important fact: is the first Prius to achieve 70 g/km CO2, with an average fuel consumption of 3.0 l/100km. The next most important fact: Toyota says it has a new, fun to drive character. It seems they took all the negative dynamic points and turned to positive features: they say it accelerates smoother and faster, quieter and more linear. Built on the new Toyota platform, Prius has a center of gravity lowered with 2.5cm, for a better stability. The use of high-strength steel improved the chassis rigidity with 60 percent. More, the new chassis is optimized for stability at impact and it’s backed by many dynamic systems. A lower driving position helps the driver stay connected to the road, while the trunk space (412 l with full-size spare wheel) benefits over the use of smaller, yet more powerful batteries, located under the rear seat and of the new, very compact rear suspension. It produces 1/3 the shock level in the car, compared with the actual one, delivering in the same time a better handling. At the new generation, nothing was left untouched by the engineers: the engine was highly improved, to become world’s most thermally efficient, the mass of the gearbox and the electric components had been reduced, the aerodynamics was studies step-by-step, until it became perfect. The exterior styling is (let’s say) interesting. It’s a matter of taste if you like it or not. What’s sure is the 20 mm lowered roofline, which ensures a drag coefficient of 0.24. Inside the car, the central console is dominated by the 7 inch multimedia touchscreen. Other two TFT 4.2 inch displays are included in the instrument cluster.

And, finally, some words about propulsion system. The batteries have the same capacity as before, but became smaller with 10%. They absorb 28% more energy in the same time, so they charge quicker. The electric motors are smaller, and provide a better power-to-weight ratio. The 1.8 liter VVT-i engine has been redesigned from scratch for significantly improved fuel consumption. It delivers 98 hp at 5.200rpm and a maximum torque of 142 Nm at 3.600 rpm. Additional improvements had been made at the hybrid software, allowing a 60 percent increase of the range in which the electric motor can be used exclusively. Smaller electric motors revs faster than before, delivering 53 kW and 163 Nm. What about the dynamic performance? Well, the new generation accelerates to 100 km/h in 10.6 sec., overtaking from 80 to 120 km/h in 8.3 sec. Top speed is 180 km/h.

However, in this crazy run to lower the pollution level, Toyota just discovered a new opportunity: to introduce the small Daihatsu cars in India. It’s just a project, but it’s a good chance to find some Terios over the next years in India, as it’s a budget, small, low-polluting SUV, perfect for their purposes.