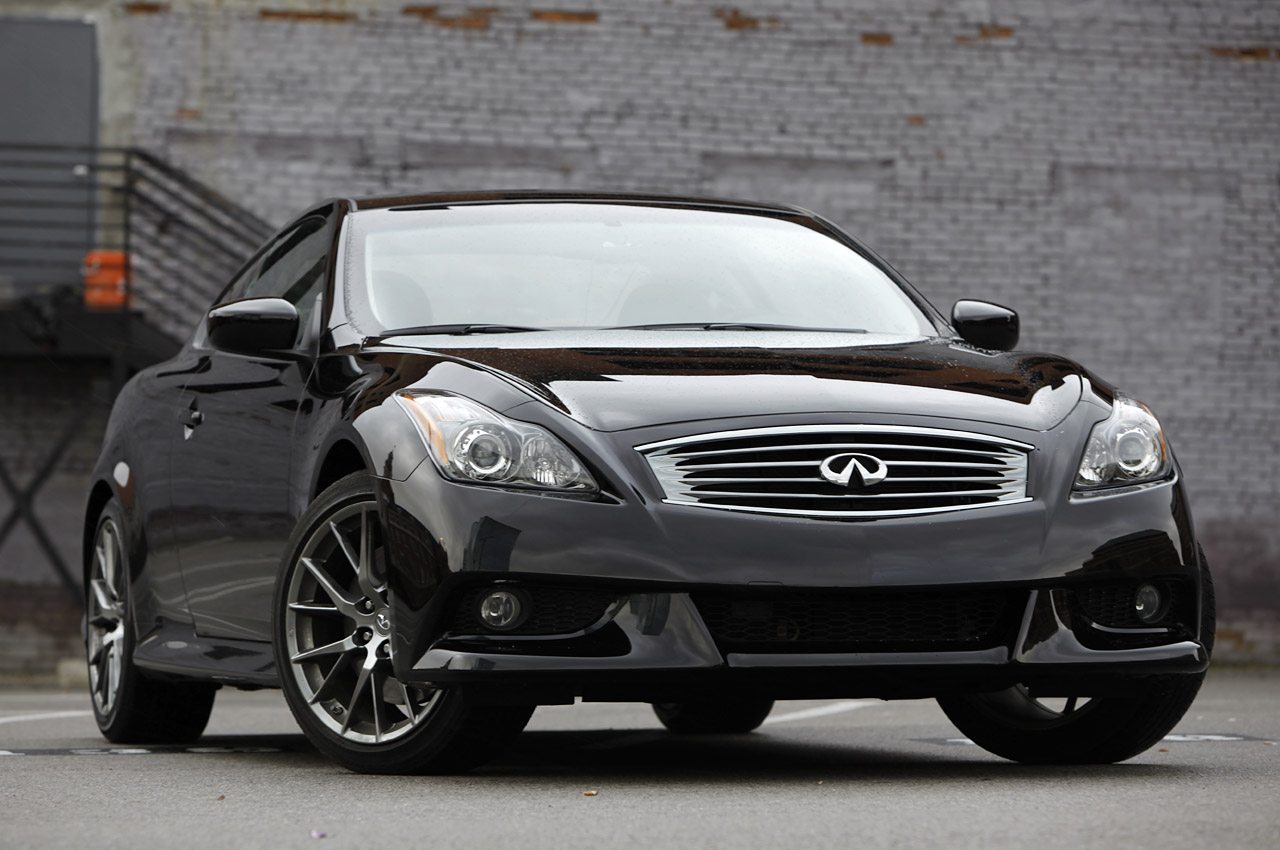 Infiniti is probably the weirdest company when it comes to Christmas plans. We don’t know their plans for a party or the sort of bonuses that are scheduled but boy do they crash the cheer.

Whereas most companies are planning interesting deals, creating Christmas videos and all sorts of holiday cheer, the luxury arm of Nissan announced some re-branding.

They plan to change pretty much all of their names to QX for their crossovers and SUVs and Q for everything else. Rather boring and confusing, but they have more for us.

The company’s CEO, Johan de Nysschen, responded to some critique about the new branding decisions earlier today and it seems they’re definite.

That’s not the best news in the world, but since he was cornered a bit he did mention a new flagship model for Infiniti.

Details are, as always, skittish, but there’s one figure that really makes for interesting reading. The horsepower rating on this new top Infiniti model comes in at 550.

As if that wasn’t exciting enough, this Infiniti is supposed to have a lot to do with how the weight in the car is controlled.

Unlike rivals Lexus, they won’t be working for decades on a new engine. They will actually turn their current most popular powerplant into a beast.

We don’t know what tricks they might be up to but a V6 is going to be at the core of the ensemble. It will benefit from “forced induction” to boost its figures.

We’re betting turbochargers and some inspiration from the Nissan GTR but it could also be supercharging or anything else they’re planning.