Infiniti leak out details for the upcoming G model 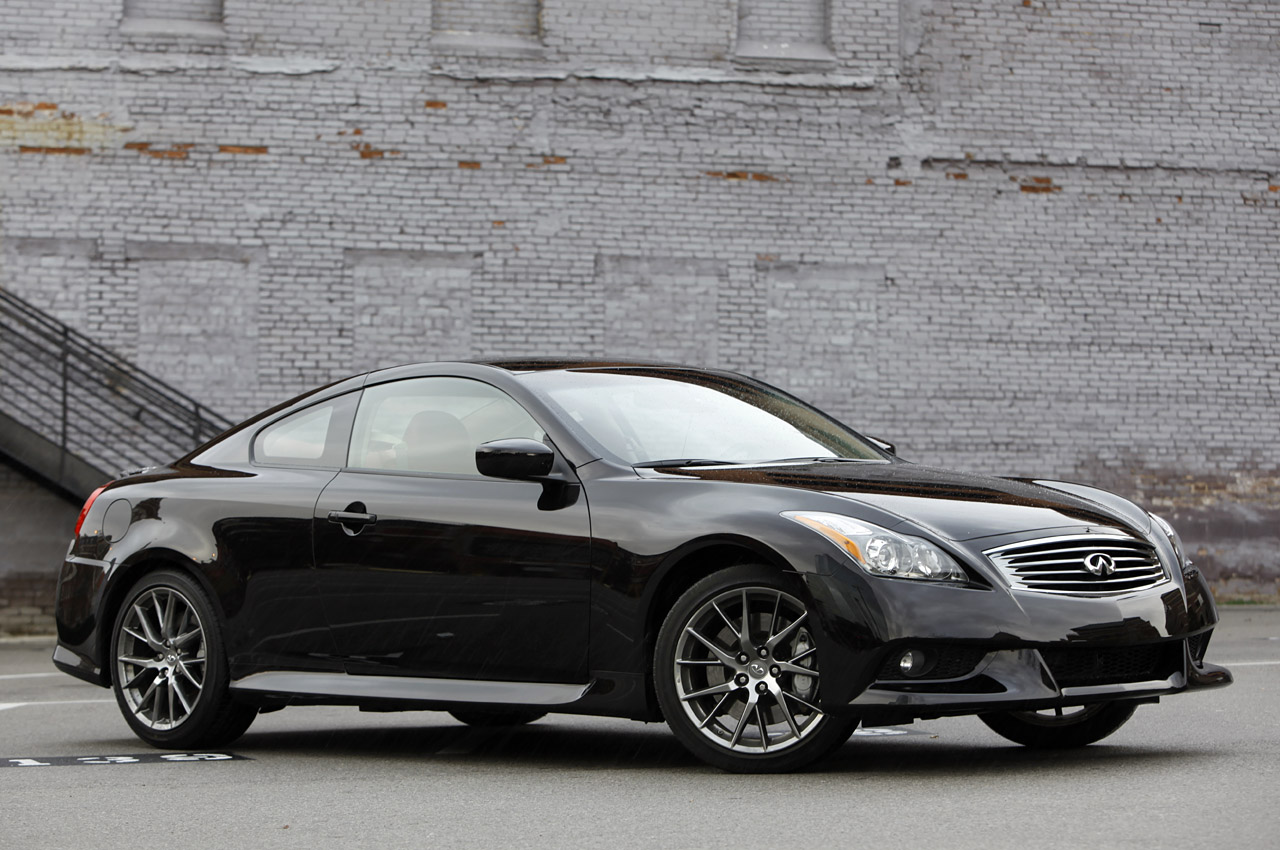 Infiniti is the sort of manufacturer that I would associate with the Maybach brand. Their ways of designing products seem to be very similar.

Neither of them has impressively styled models, neither is too bothered about advertising and none of them launches new models or facelifts every five seconds.

There is a major difference though; whereas Infinti is quite the successful operation, Maybach is merely a symbol of success and its shine is wearing out.

Infiniti’s next model however was recently leaked and the company’s plans are clear. Or maybe that’s a different company altogether.

What is certain is that the first detail about the next Infiniti G Coupe will be introduced to the market as early as 2014.

Also, by then, Infiniti will have made a few changes to the pricing and offer they have going on with the G models.

The most expensive model they make will be the Infiniti G, in IPL form. It will be powered by a familiar 3.7 liter V6 powerplant.

The engine is quite familiar through the Nissan-Renault alliance but the performance figures are quite new. Thanks to the auxiliaries this engine gets, it should produce some 530 horsepower.

That’s the sort of output that would certainly see rivals like the BMW M3 and Mercedes C Class struggle a bit to keep up.

AT this point, the Infiniti G IPL model will only have one problem. A rated starting price comes in at around 59.000 USD.