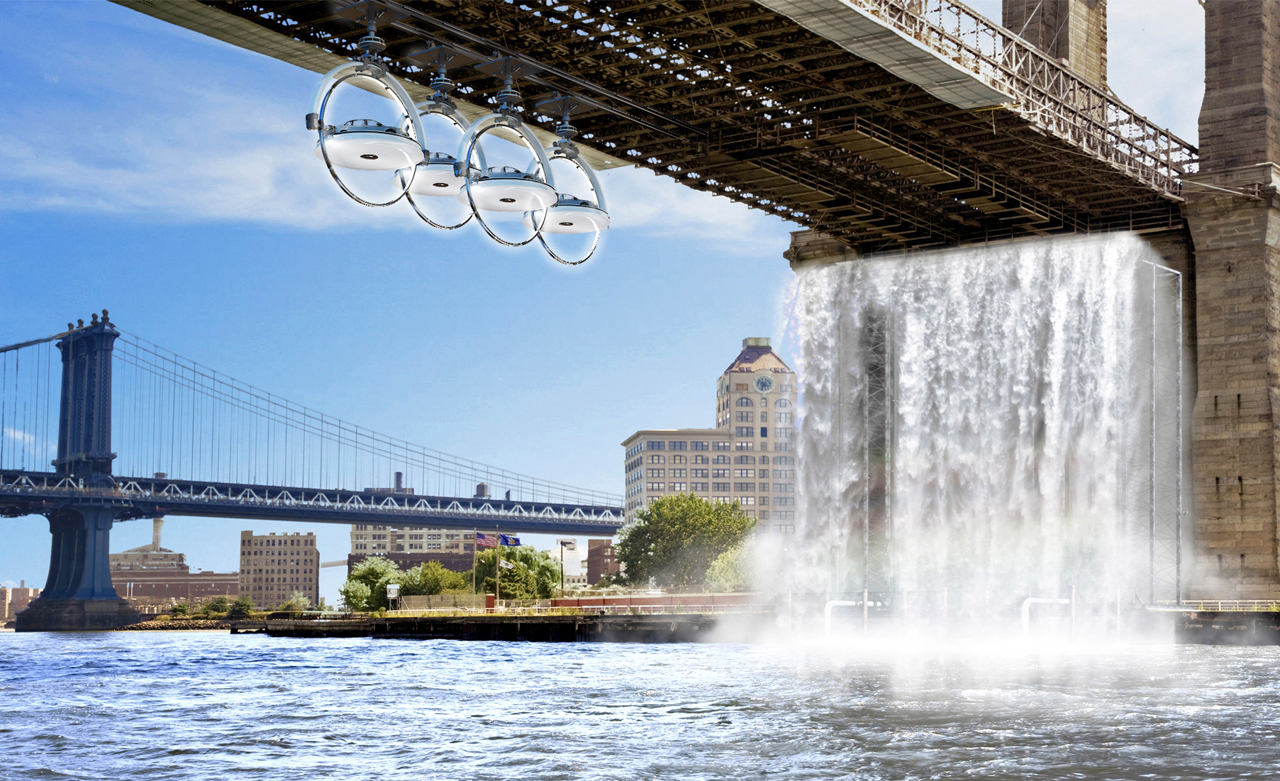 It seems that when it comes to knowing what you’re paying for, Audi definitely got that done with their marketing department.

After their “Nothing sticks like Quattro” here they just came up with another thing to capture our imagination.

What they’re selling is a new Audi concept but it’s not “what?” that impresses me but “how?”.

And how the Ingolstadt is going about attracting attention to the concept they’re cooking in their German ovens.

The company has released a string of photos containing “allegedly” their latest concept and it’s in an unusual posture, the cars are hanging under landmark bridges all over the world and they are placed in display stands that are surrounded by four rings that are overlapping each other.

The first list of bridges in this display includes the Brooklyn Bridge in New York, the Sydney Harbour Bridge in Australia and the even more iconic Tower Bridge in London. Then there’s the Rialto Bridge in Venice and a rather different thing in Central Park.

The whole campaign is entitled the Audi Spectacle and I can sort of see where it’s coming from.