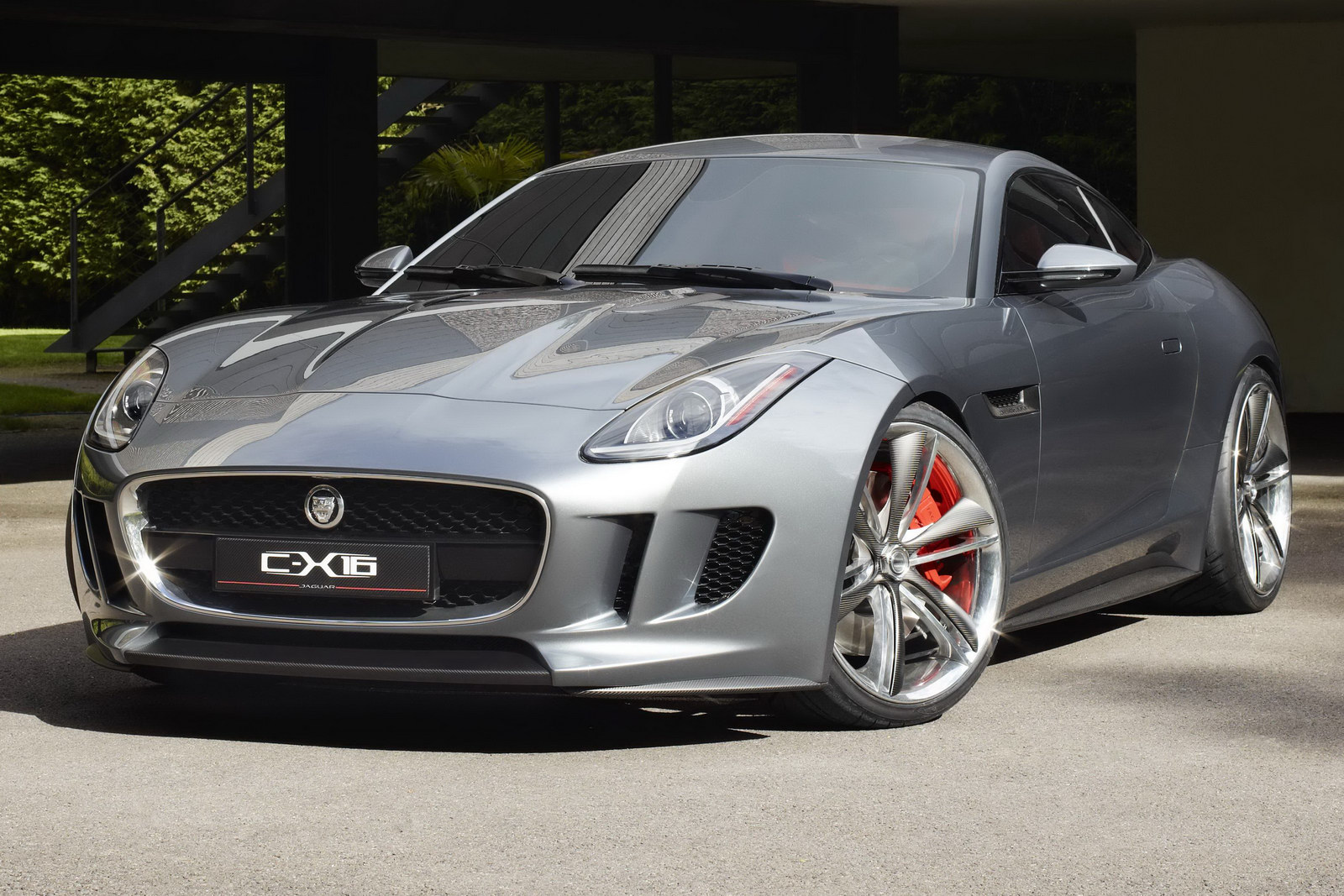 The British are working their way back into contention on the sports car market, or at least trying a lot more than they have been doing in recent years.

Perhaps this is what explains the brand new Jaguar concept they unveiled. It’s called the C-X16 and it has about as big an ambition as the shed built British cars.

Jag’s big cats are getting smaller and the new C-X16 will be fighting off Porsche’s small Cayman as well as a wide host of upcoming two seat sports cars.

The new Jaguar C-X16 Concept is basically a miniature XK and, for the time being, it’s actually a hybrid that mixes a 92 horsepower and 173 lb-ft of torque capable electric motor with a conventional setup.

Not quite. You see, the power will be delivered by Jaguar’s supercharged 3.0 liter V6 that can deliver as much as 376 horsepower and 332 pound-feet of torque to the rear wheels via an eight speed transmission.

Provided you feel like overtaking and reckon the V6 isn’t enough you get a Formula 1 inspired button on the steering wheel that gives you all the boost the electric motor has to spare.

So far it’s looking very good and since the 0 to 62 mph time is just 4.4 seconds with a top speed 186 there’s nothing to complain about.

The green party will also be thrilled to know there’s an all electric range of 50 miles and when you get past that you’ll only be emitting 165 g/km C02.