Jaguar E-Pace SUV Might Be just around the Corner 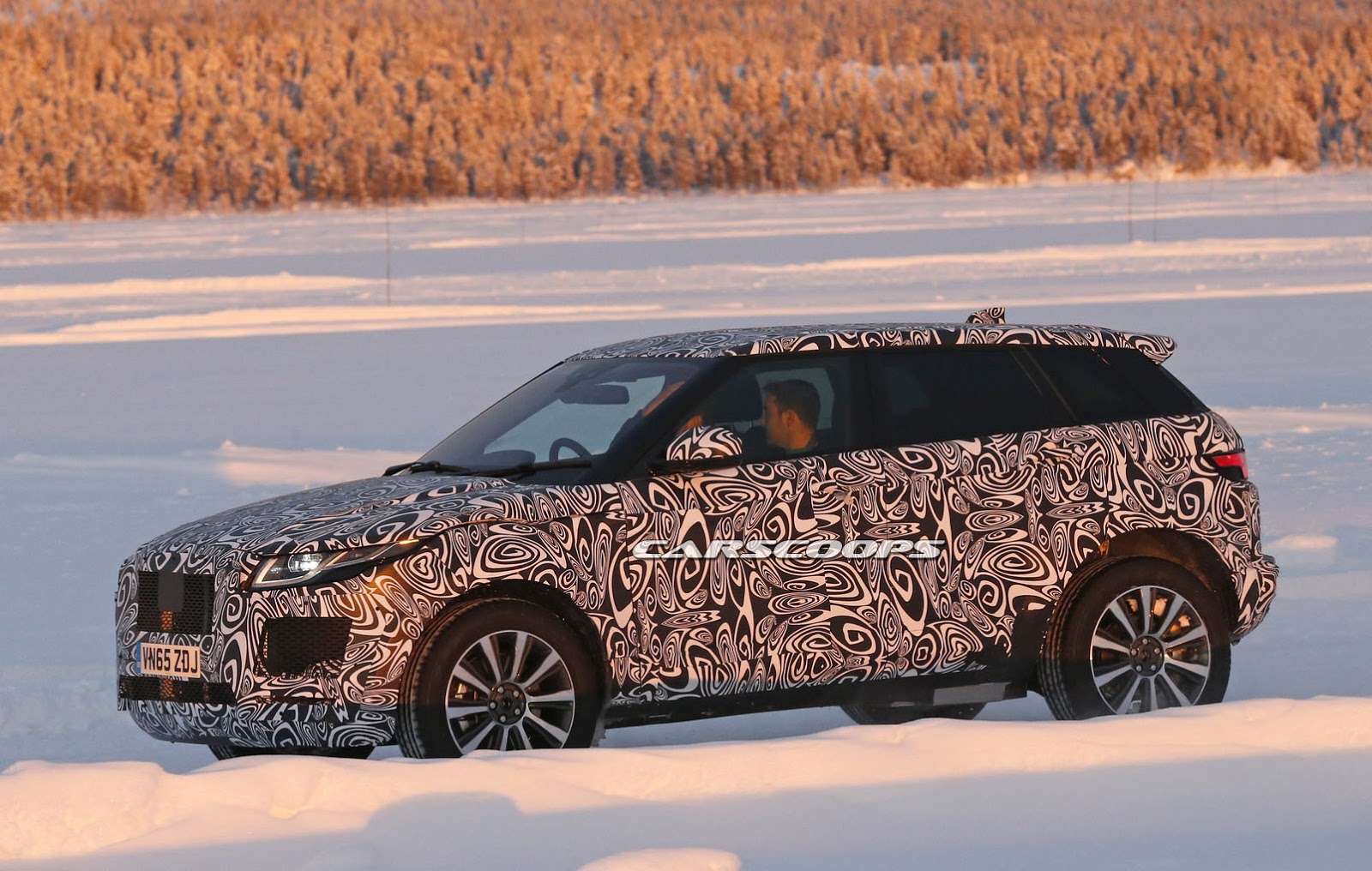 In the EV fast developing market, a lot of carmakers are currently designing their latest editions, ready to take their share of the market. Jaguar is also joining the club with an all-electric SUV, called the E-Pace, slotted to arrive for an official debut at the 2016 Paris Motor Show.

The Jaguar E-Pace is already under heavy testing, the carmaker putting the final pieces together. Once it will arrive, it will come with zero CO2 emissions and impressive performance under the hood, which is a common thing these days.

The Jaguar E-Pace will underpin the carmaker`s recent EV platform, previously developed for the next-gen Range Rover Evoque, meaning lightweight materials like carbon fiber composites, which will make it more agile and faster.