Jaguar F-Type images give us insight into the car 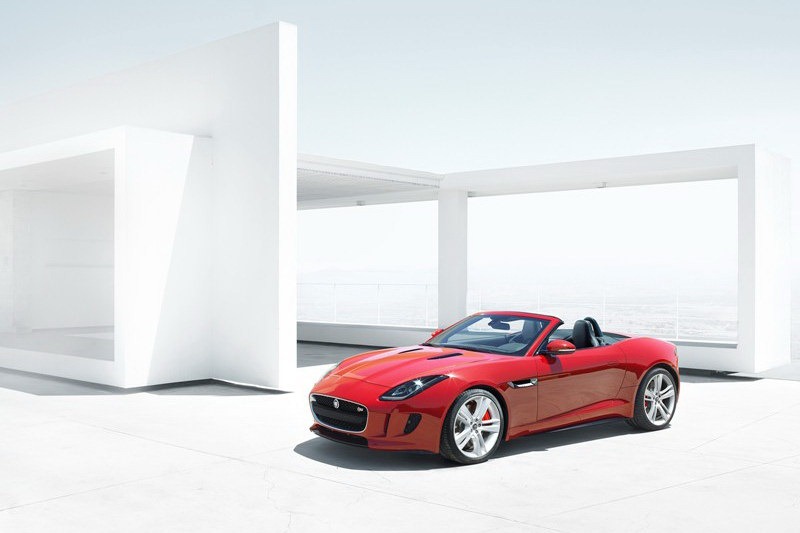 Jaguar is starting to come in hot with the F-Type model that picks up the market slot of the C-X16 concept car. It’s also a followup to the British company’s most iconic car ever.

We’re not only looking at a new compact sports car from the big car company but also at a spiritual successor to the E Type.

Thankfully, this model looks great without being a phallic drawing. It seems like the recipe really isn’t stacking up for a failure is it.

The initial image leaks of its looks are quite the complementary release and it seems like the couple of interior shots included are wording better news.

We might actually get to see a Jaguar interior that seems to be in tune with the times. It isn’t going to push technology and the market, but it’s no longer the fat kid.

We all know that the interior is something sports car enthusiasts can cut back on but it’s so appreciated when it’s all there.

What fellas with an itch to steer and a heavy foot will really appreciate is the Jaguar specific handling and the new engine going under the hood of the F-Type.

It’s said to be a new 3.0 liter V6 with the option of a supercharger and there’s even rumor of the big V8 being in there.

Using the big engine might be ready to produce just enough performance to make the F-Type actually shift quicker than its rivals.