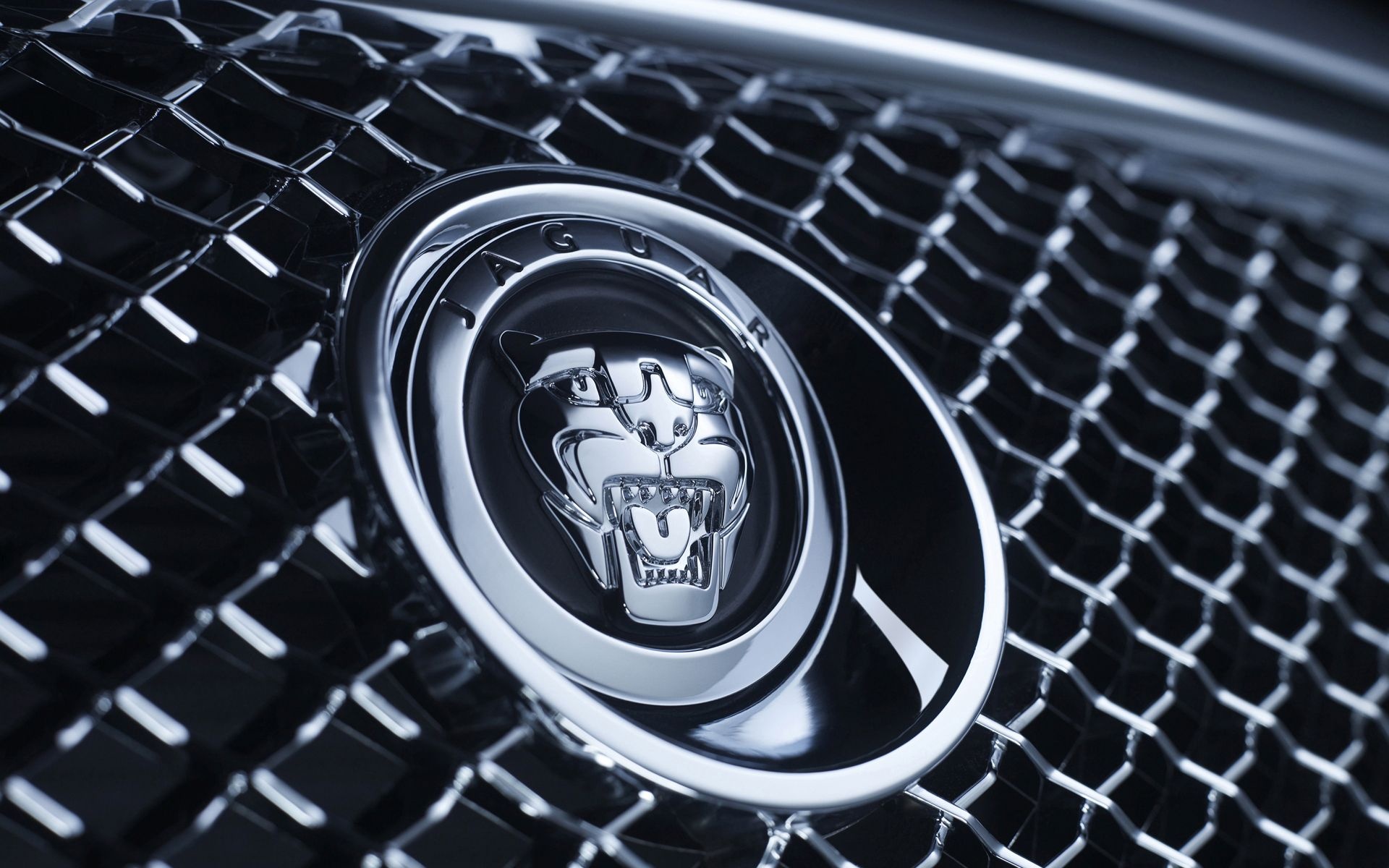 In recent years, after serious financial issues, the British at Jaguar have been so plucky they actually managed to stay alive.

Their existence may have a lot to do with a relatively long list of owners but still, Jaguar managed to live thanks to another thing.

Apart from British resilience and outside help, the Jaguar brand has stayed alive by thinking laterally and offering products that would have otherwise been deemed unapropriate.

Apart from this proposal which makes me take no notice whatsoever it seems that the Brits are considering a Jaguar crossover. In fact the Jaguar crossover is so well under consideration that the problem is not whether or not to approve a design for it but rather a production version of it.

My guess is that Jaguar will just borrow some of the knowledge their Land Rover “brother” has and create a relative of the Range Rover Evoque.