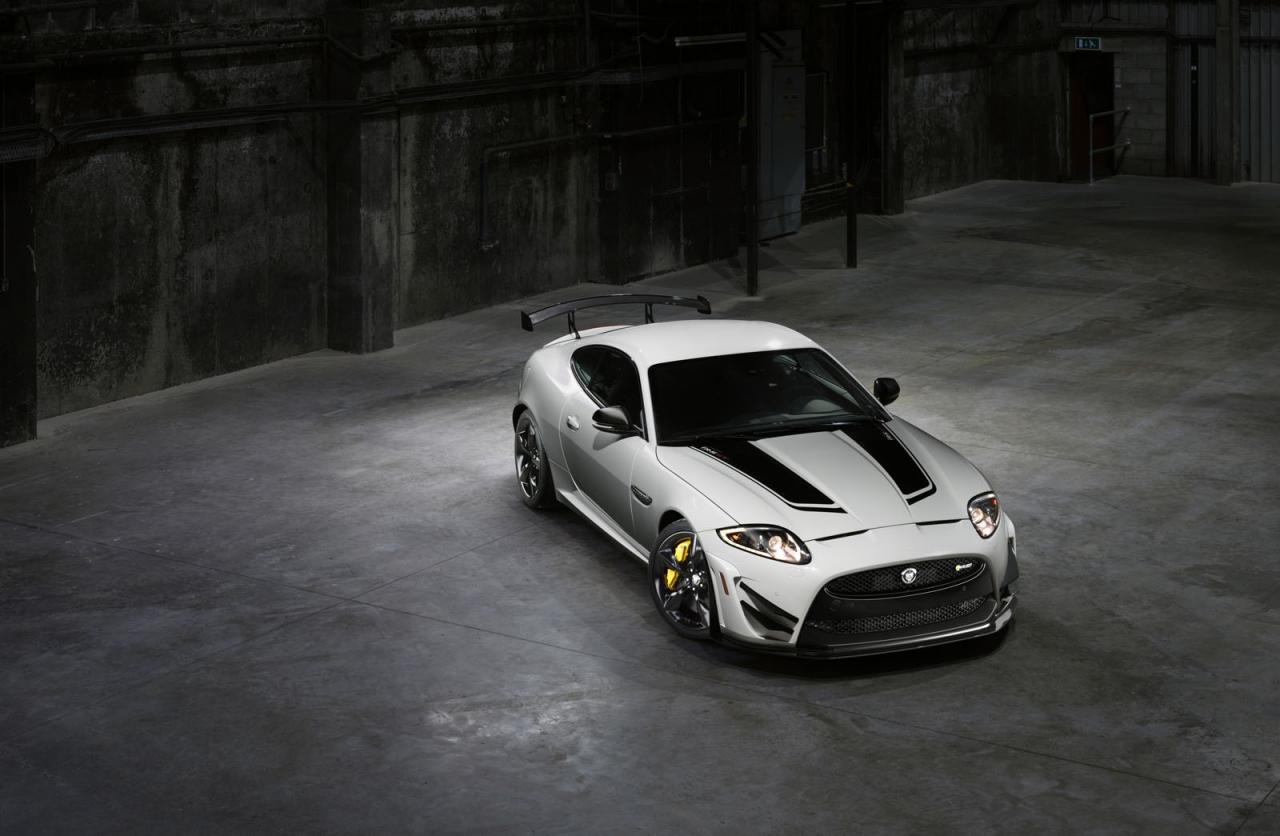 Adrian Hallmark, chief at Jaguar, officially announced that the limited edition XKR-S GT sports car may benefit from 20 extra units on top of the initial 30 vehicles.

The British sports car was unveiled at the New York Auto Show, Jaguar planning to produce only 30 units. However, they claim that an extra 20 models will be produced if there will be a high demand in this regard.

A six-speed automatic gearbox handles all the power while an active electronic differential improves the maneuverability.

Other features of the new Jaguar XKR-S GT include carbon ceramic discs, a sports suspension with adaptive dampers, improved steering and traction systems but also a lower ground clearance.