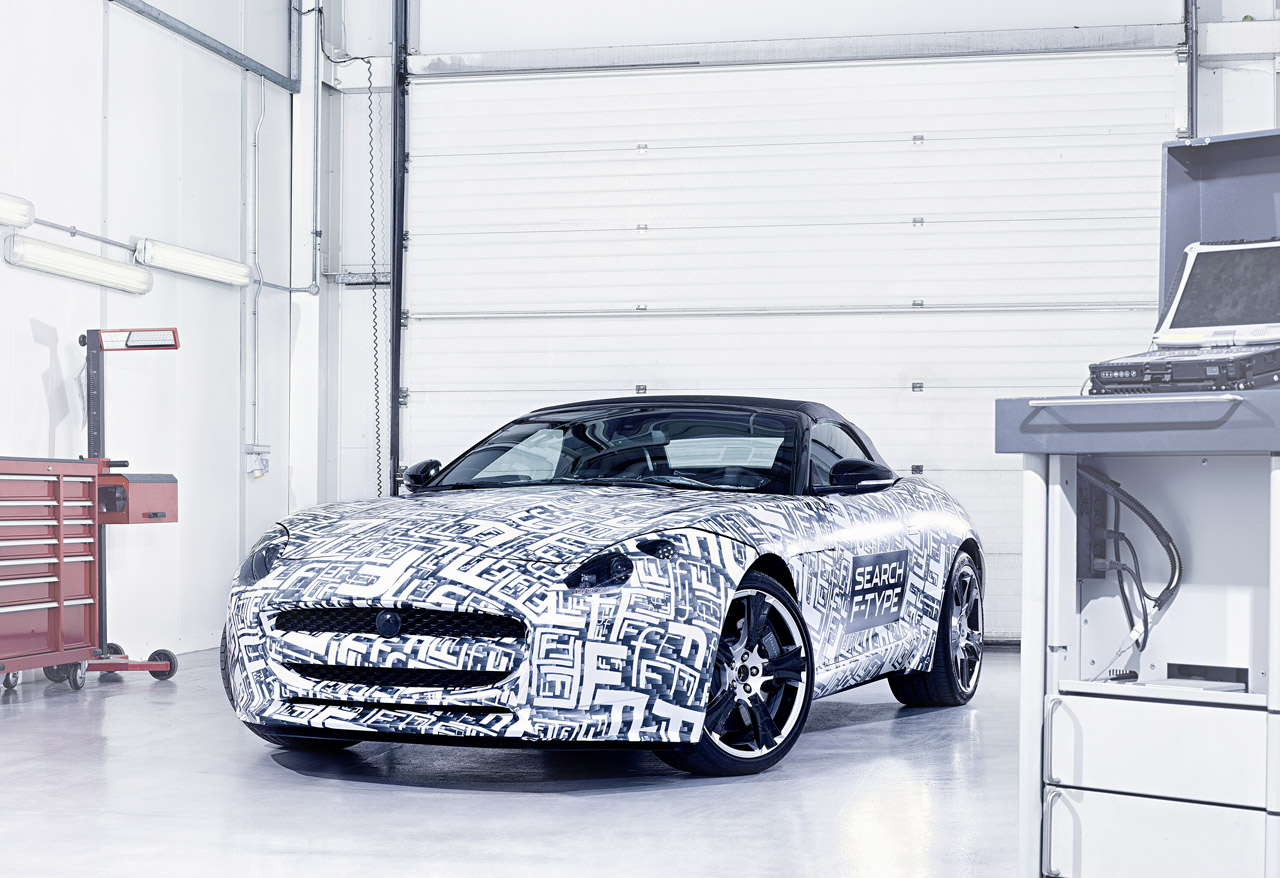 The British aren’t the most show-off prone people in the world but then again, they’re nowhere near as restrained as the Finish folk.

Then again, they have been well known to party so they’ve decided to showcase the way they’re making progress developing the Jaguar F-Type.

Since the F-Type is probably one of the most important cars to come from Britain ever since, well the Jaguar E-Type, they decided to do it in an obvious way.

That’s why we now have two videos of the new small roadster and some extra information on what spinoffs are going to be made.

Just like the two Brits put it, that’s one amazing sounding car and it’s also remarkably capable in the corners.

This may have a lot to do with the lightweight construction which uses aluminium and the suspension setup for which Jaguars have always been famous.

We also have a video of the roadster being prepped for transportation to the infamous Goodwood Festival of Speed:

The really amazing bit of news about the Jaguar F-Type is not the fact that it’s nearing a production ready state. That’ll bee what’s going to be developed shortly after that.

As Jag rolls this model of the line, they’ll begin working on a GT3 racing version of the car. That will certainly be something worth watching.

Aside from the entertainment value, the GT3 F-Type should also be a pretty impressive way of promoting the car to automotive enthusiasts.