Jaguar XE Launched Online, Might Receive Go Ahead for Production 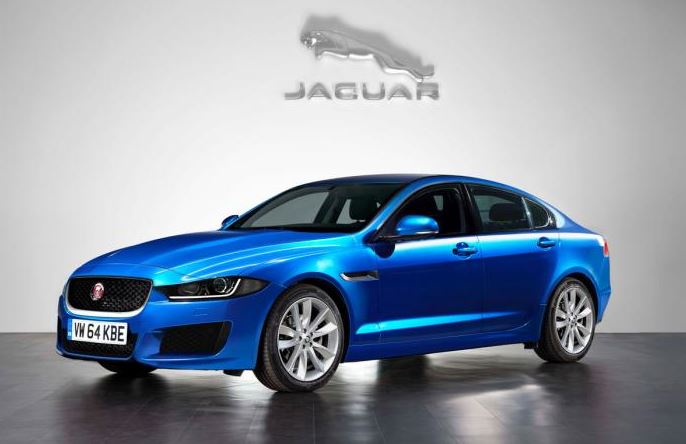 The Jaguar XE was launched online in some renderings, which might give us a clue on how the final model would look like before receiving the go ahead for production.

The Jaguar XE renderings are based on the spied shots that have caught the sportscar while undergoing some road tests. The good news is that the Jaguar automaker itself has also confirmed the future model.

The Jaguar XE sedan will be the company`s perfect choice for its rivals, the BMW 3-Series, the Mercedes-Benz C-Class or the Audi A4.

In terms of design and body style, the jaguar XE seen in the renderings, has a compact body with a rectangular front grille, alongside large side mirrors and much more.

There are no details on the engine lineup, but it is said that the Jaguar XE will be powerful enough to reach a total speed of 300 km/h, making it also perfect for rivals like the M4, the C63 or the RS4.