Jeep will bring in a larger model 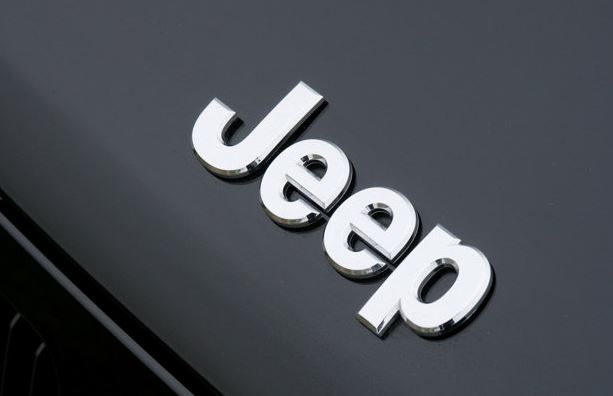 In all honesty, the Jeep Grand Cherokee is not a small car, even by SUV standards. So when Jeep CEO came out to announce a new model, larger than what they already have, some questions were raised.

The main scope of this particular model is to replace the now discontinued Jeep Commander model.

The reasoning behind this decision seems to be related to some data that indicated there is a demand for such a model on the US, China and Middle East markets. The new model will only be available in the mentioned markets, with Europe being left out.

Not much other info was revealed by the CEO of Jeep except for a possible name tag. The new model will be called Wagoneer, a name I, personally, don’t really care much for. Along names like Wrangler or Cherokee, Wagoneer just sounds wrong. Let’s hope that this will be the only downside of it.