Jeep will not recall vehicles against NHTSA advice 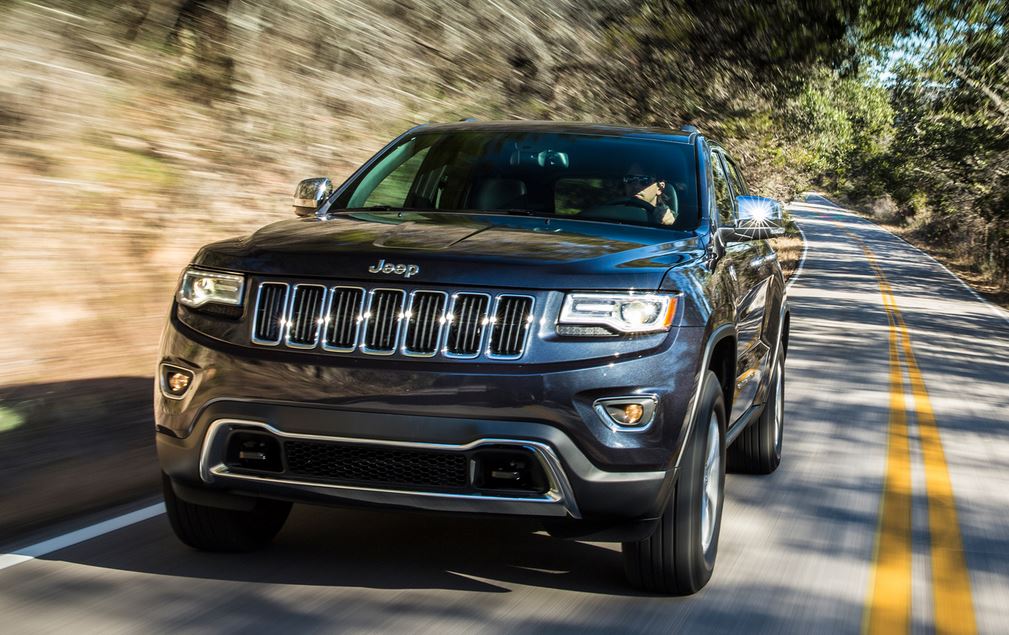 But Jeep denied that request, standing by the quality of their vehicles and considering the NHTSA analysis incomplete.

The issue brought up by the NHTSA is the fuel tank, which, in the case of a rear impact, has a higher chance of catching fire than in other similar car. The recall suggested to Jeep involves some 2.7 million units, with models affected being the 1993-2004 year Jeep Grand Cherokee and 2002-2007 Jeep Liberty.

Considering the scale of the recall, it’s easy to understand why the company is reluctant to give course to NHTSA’s request. The costs of replacing the fuel tanks on 2.7 million models would be huge. And then again, it might also be just a case of over zealotry from the NHTSA, and Jeep might be right to stand by their vehicles.

Should this affect Jeep sales, it all depends if the potential buyers consider the NHTSA or Jeep to be right in this matter.