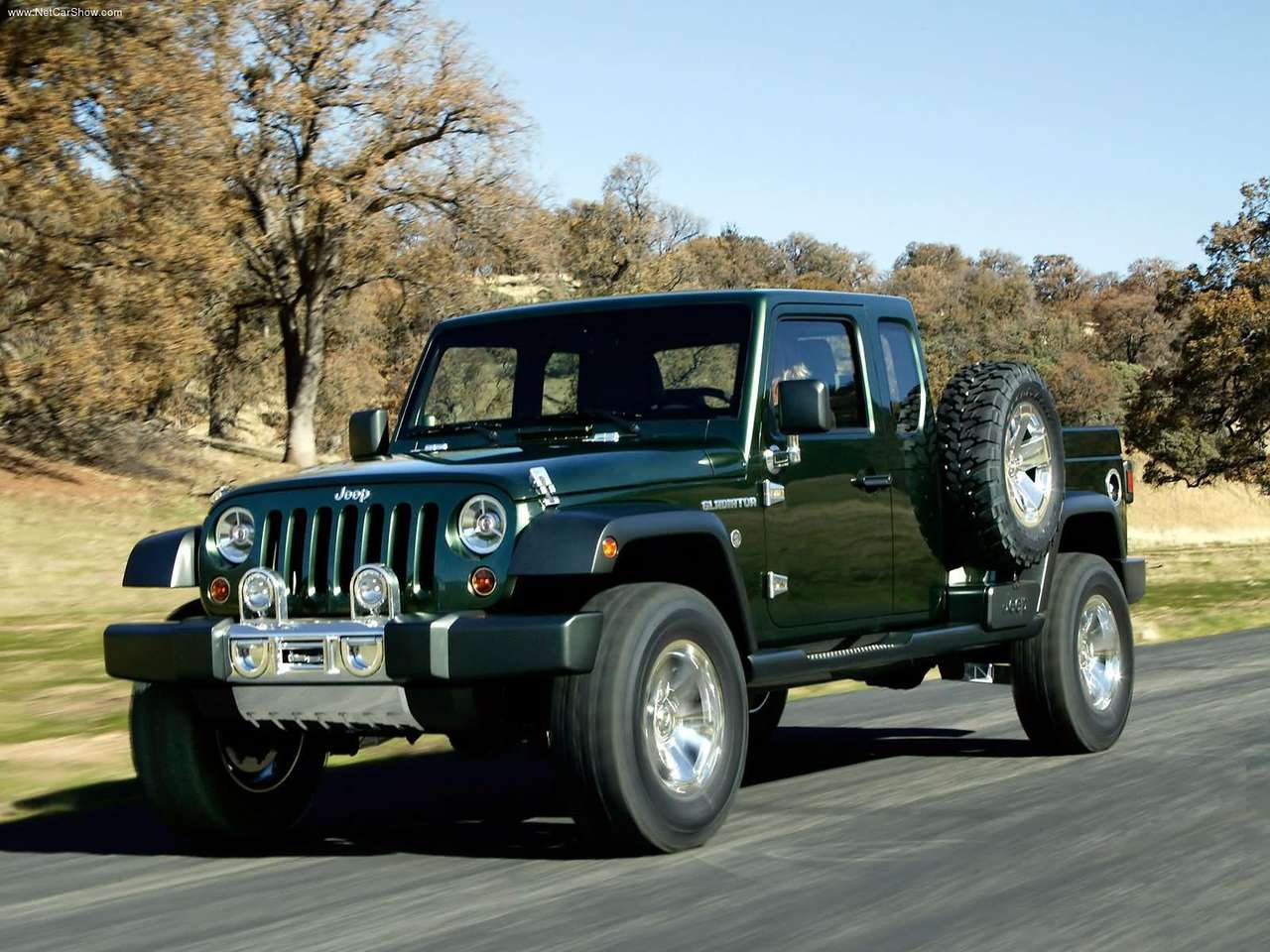 As with everything else these days, the auto industry isn’t short of rumors. One of those sorts that was mildly interesting and not at all disturbing was Jeep considering a re-entry to the pickup truck market.

Well, a reasonable amount of time later we’ve found that a few voices from within Jeep are saying something which can’t really be classified as a Christmas present.

Word out there is that Jeep’s return to this segment is far from reality and may continue to be so for a reasonable amount of time.

In case you’re wondering as to why would Jeep make a decision, it’s simple, they didn’t make such a decision. The decision to drop the pickup truck idea was made for them, by the bosses at Chrysler.

In the interest of balance, if Jeep made a pickup truck it would pretty much compete with the Dodge Ram. It would be an interesting showdown for us to see but it would be ruinously expensive for Chrysler.

And given that they’ve been bailed out before and are in some serious debt, this sort of action probably will never happen.

There is still a chance for a Jeep pickup truck but it’s not really anywhere in the foreseeable future.