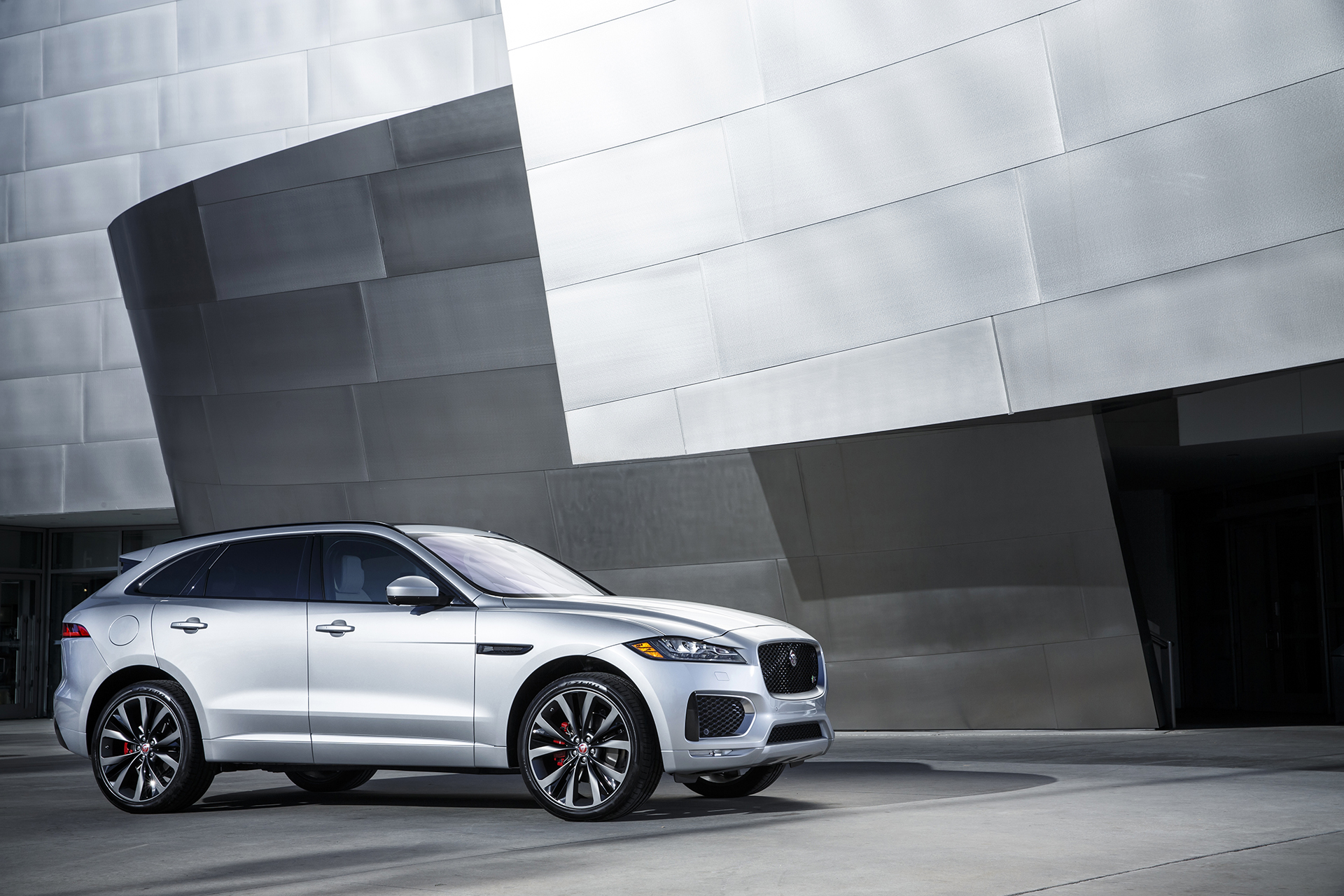 Not everyone of us watch football (or soccer). But even those of us know who is Jose Mourinho. We know he loves the green field, but what we don’t is he also loves to play on white.

We know him from Chelsea, and a late rumours says he’ll coach Manchester United next season. We also know him from the scandals he was involved in. And maybe in the future we will know him as being the WRC champion. The first step had been made: Jaguar invited him to play with an F-Peace S on ice.

Yes, it is a prototype, as the UK deliveries will start in late spring, this year. This happened in Sweden, at Arjeplog’s Jaguar Land Rover testing facility, on a frozen lake. An interesting fact is that coach Mourinho was coached by the Finnish professional driver Tommi Karrinaho, to learn the best drifting techniques. He drifted about 60 kilometers and, if we consider that the distance to the Arctic Circle was 65 km, if he wouldn’t drift, probably he could reach it. The whole experience took few days and the temperatures dropped as low as -30°C.

Anyway, he can drift on ice whenever he wants to, because he recently ordered a Jaguar F-Pace to park it next to the F-Type Coupe he already owns. The good news is you can be like him: no, you couldn’t probably coach Chelsea, or own two new Jaguars. But you can enjoy a drift-session in Arjeplog, thanks to the Jaguar Ice Drive Experience campaign. Some of the best driving instructors are ready to introduce you in the world of drifting during a few days experience.