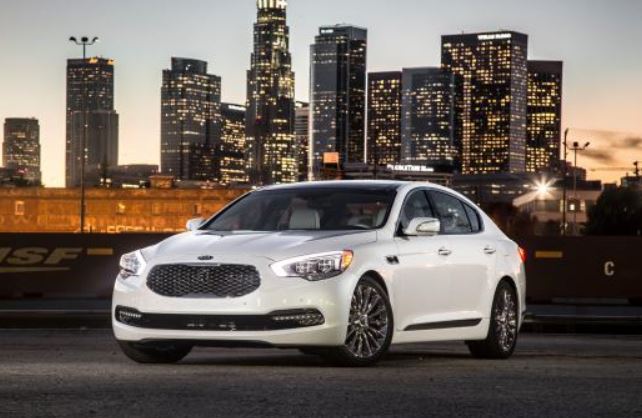 The Kia South Korean based automaker wants to change its image as a low-priced brand by launching a luxurious model, the K900, which is designated towards a higher luxury segment.

The Kia K900 will be launched on the US market soon and will come with price tag set at no less than $66,000, looking thus to reach out its customers through an ad set for the February Super Bowl.

Thus, a coming back of the famous Matrix series will be followed, with actor Laurence Fishburne making his appearance behind the wheels of a K900 model Kia.

Michael Sprague, the US executive of Kia, reported that the Kia Company wants customers to think differently about the automaker`s products in the future, by starting with the fresh Kia K900.

The report is well implied, since the most expensive vehicle Kia ever had is the Cadenza sedan, coming at $36,000, while the K900 is set to compete with the high-end BMW 5-Series and the upcoming 7-Series.

However, the Kia automaker hasn’t said yet when the K900 model would be launched in the US, but so far, since its launch in March, it has sold 365 units.