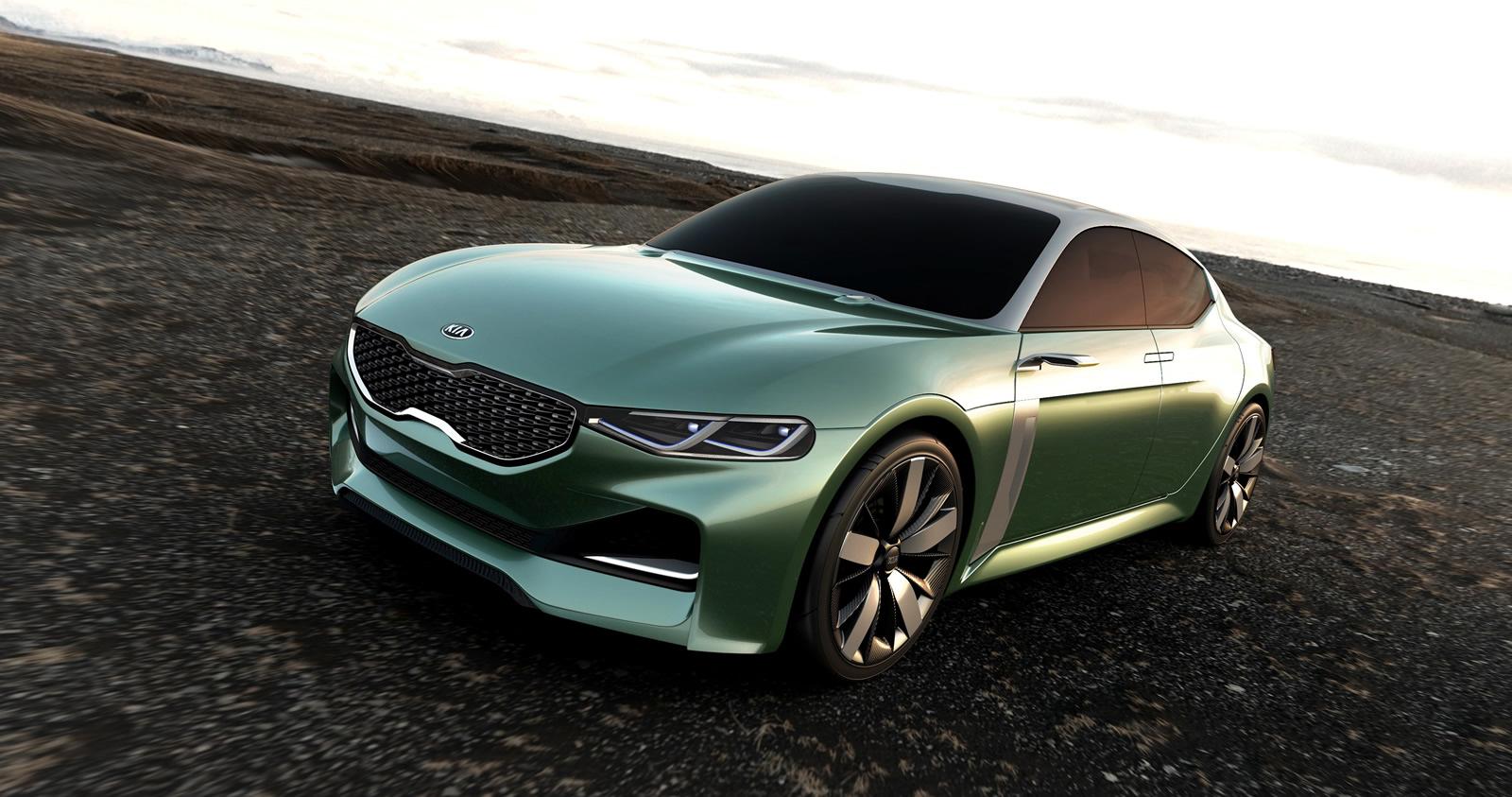 Kia is trying to emerge on the sports sedan segment with a fresh new model, codenamed the CK, the car being planned for an official unveiling next year.

The South Korean based carmaker has not confirmed the news, but according to Reuters, the Kia CK would head to the production line in May next year, competing against the all-new Audi A5 Sportblack or BMW 4-Series Gran Coupe.

Rumors also have it that the future Kia CK will be smaller than the Genesis Coupe and will come with 2.0-, 2.2- or 3.0-liter engines, all three sporting a rear-wheel configuration and some impressive figures in terms of performance.

The production of the new Kia CK sports sedan will kick off in Mexico, with the South Korean carmaker to produce around 60,000 units each year. The full details with the Kia CK will be announced at a later date.

Kia first toyed with the idea of launching sports sedans models with a rear-wheel drive back in 2011, when the carmaker launched the GT concept, which came with a 3.3-liter V6 engine, developing 390 horsepower and 394 lb-ft of torque. The concept also came with a rear-wheel configuration.