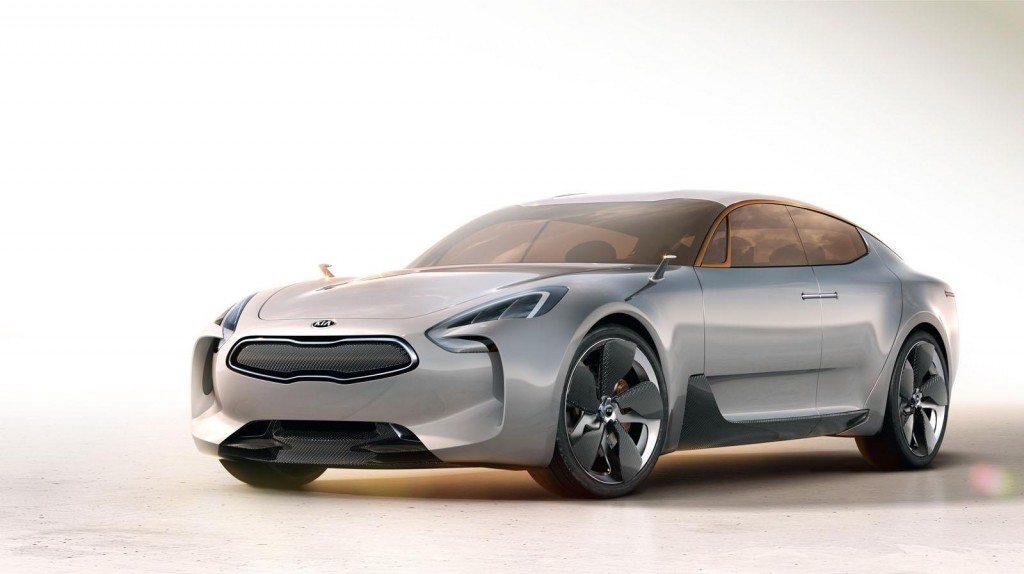 The two South Korean based carmakers, Kia and Hyundai, are reportedly shaking hands for a future and final production of the already unveiled Kia Concept model at the 2011 Frankfurt Motor Show. But this particular model is also believed to be more fuel-efficient and environmentally friendly.

Kia has already revealed its intention on that matter, as Orth Hedrick, the chief at Kia America, has declared the arrival of the model soon enough. The news has been also confirmed by a new report launched in the air by Drive online auto magazine. According to the report, the final production of the Kia GT Concept will come with the same performance as the rear Concept, but instead, will feature a lot of interesting features inside, where the cabin will bring a fresh design as well as a lot of high-tech gizmos.

Apart from that, the body will also suffer some slight modifications, like changed fascias as the front and rear end, much smaller wheels, while the suicide doors will be also changed with conventional ones. The engine however, is also promising in terms of performance.

We are dealing here about a 3.3-liter V6 turbocharged unit, with 395 horsepower and 545 Nm of torque, which is quite impressive, the engine being hooked to an 8-speed automatic transmission. The engine lineup might both include petrol and diesel engines, followed by a hybrid version as well.