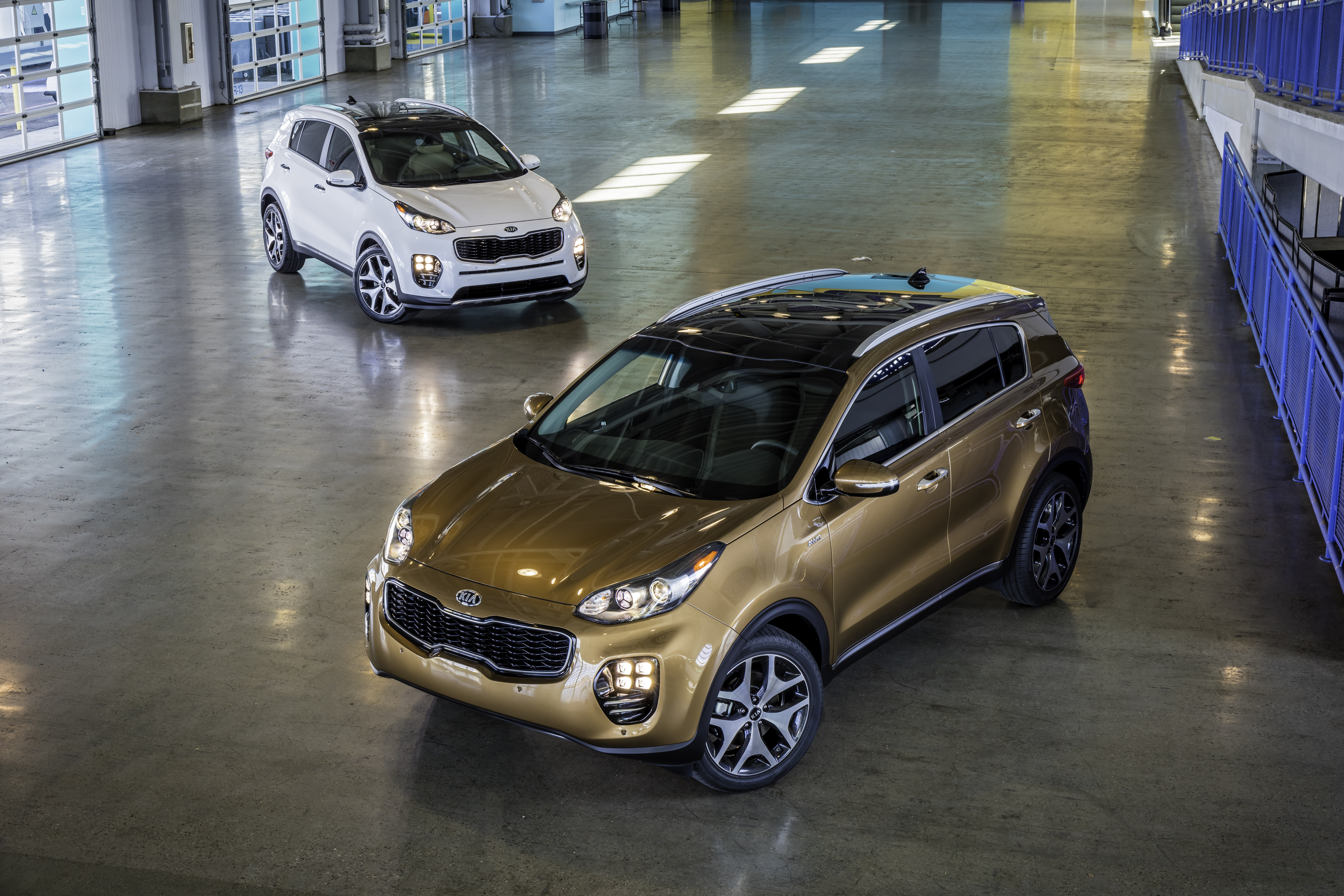 Kia Motors UK prepares to spend some money on a whole-new marketing campaign. It’s not a big deal: they’re only about £5 million.

Since they were ready to propose such a bold exterior design, they certainly want to show it off all over the media. 2017 Sportage will be advertised across TV, radio, web and magazines. It is the most expensive marketing campaign in Kia history and it’s goal is to help the new generation to pursuit and exceed the old model’s success. The outgoing Sportage achieved 90,000 units sold in its almost six years life. This campaign will be concentrated on the new technologies and improvements implemented in new model.

From February 1st, across the big cities like London, Liverpool, Birmingham, Manchester, Newcastle, Leeds, and Glasgow were placed outdoor billboards which digitally advertise the All-New Sportage. From tomorrow on, in the highly targeted programmes like live sports and premier drama broadcasts you’ll see spots totaling over £4 million. On the National radio, you’ll hear details about the Big WOW event : a campaign that offers first three services free of charge for the customers that place orders on Sportage between February 5 and 29. To conclude, if you live in UK, you’ll here, see and read about the new Sportage everywhere.

Kia hopes that it’s new model, packed with some of the latest features on the market will impress. It can be ordered with various interesting technologies, like a 7-speed dual clutch automatic transmission (DCT), lane departure prevention, active high beams and forward pre-collision braking.
The 4th Sportage generation includes gasoline and diesel engines, producing from 132hp up to 185hp (for European market). In the US, a more thrilling 2.0l turbo engine, producing 241hp and 260 lb-ft of torque will be available.