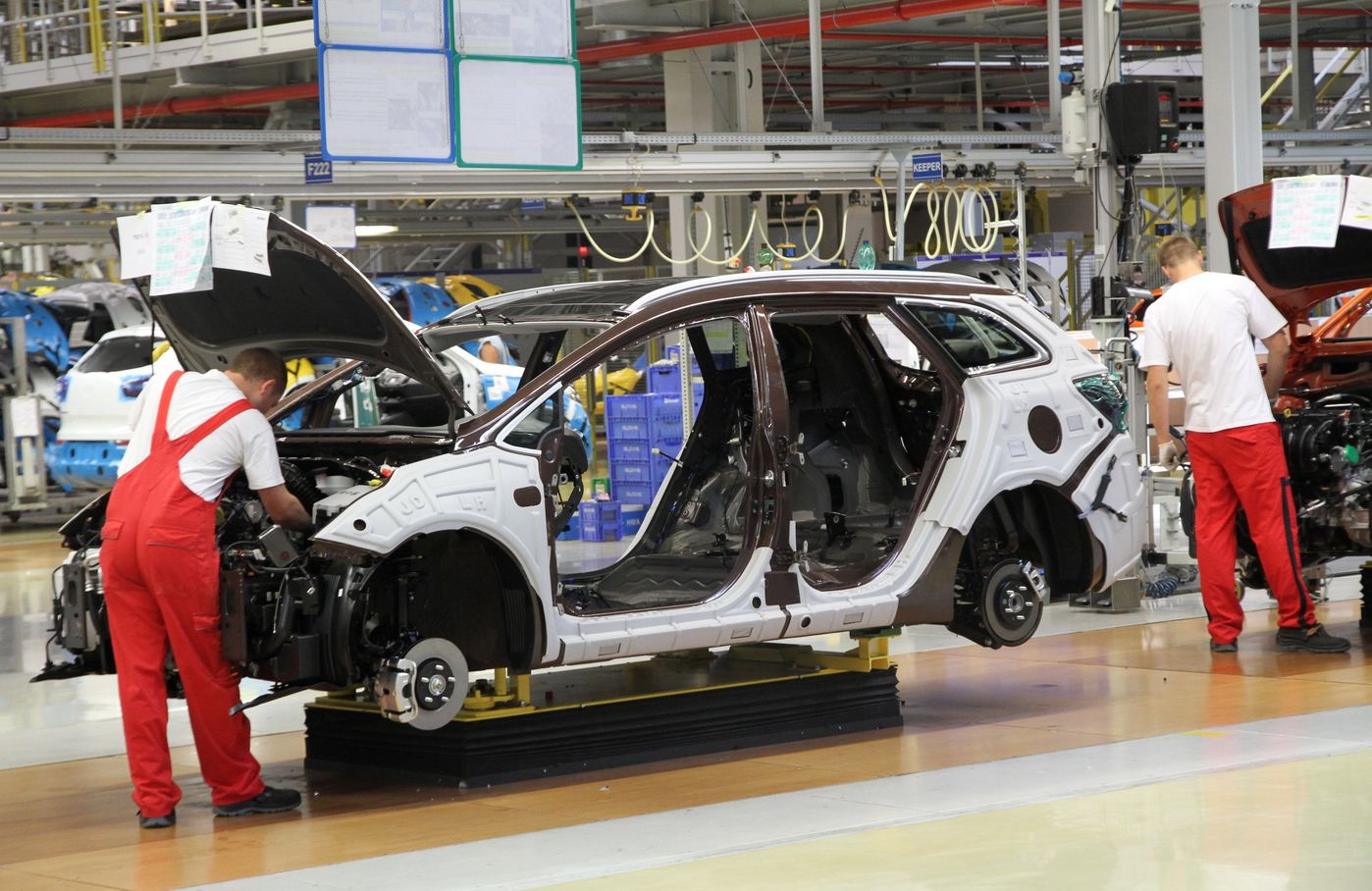 Several car makers announced their intention to shut down factories throughout the entire Europe as the auto market hit the lowest level for the past 20 years reported to the first quarter of 2013. Even so, Kia seems to experience a more than satisfactory progress.

Its plant from Zilina, Slovakia, managed to reach maximum capacity for the first time in its seven years history!

The workers from Kia worked hard enough to boost the units’ production with 6% over last year’s numbers. In the same time, they have also enhanced the production of engines with up to 7%!

The results are not that surprising however, considering that Kia’s plant from Zilina makes one of the biggest exporters in Slovakia and even in the Euro zone. Cee’d, Venga and Sportage are some of the famous Kia models who see the sun light at Zilina.

A significant part of Kia’s super production is planned to go to Russia which, by the way, should become the biggest auto market in Europe by 2020, according to a Boston Consulting Group research company.