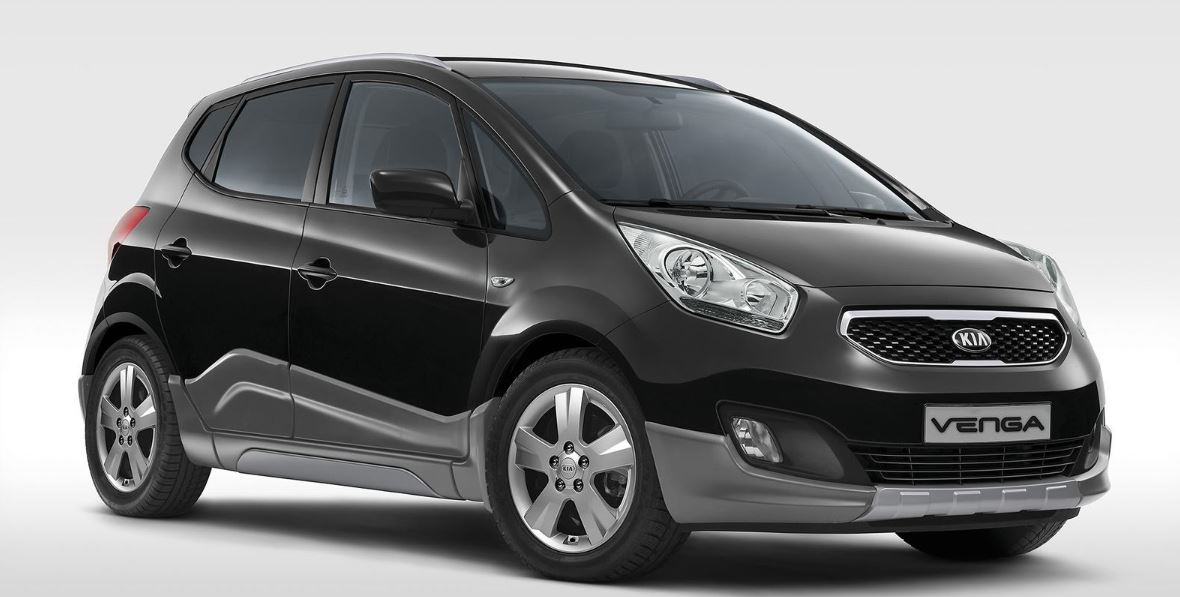 The Kia South Korean based automaker has officially launched the Venga Crossoer Limited Edition in Italy, the model being based on the company`s Active trim.

There are some interesting features that the Kia Venga Crossover Limited Edition will be coming with at the body especially, like a plastic body cladding, underbody protection both at the front and at the rear end, fresh fog lights and much more.

The Kia Venga Crossover Limited Edition will also bear new cool things inside, as we are talking about new badging, Bluetooth support and rear parking sensors.

Under the hood, the Kia Venga Crossover Limited Edition comes with a choice of a 1.4-liter turbo diesel four-cylinder unit, developing 90 horsepower, or a more fuel-efficient 1.4-liter bi-fuel unit, with the same 90 HP.

The Kia automaker will only launch 200 units of the Venga Crossover Limited Edition, the small MPV coming available from 19,700 euros.