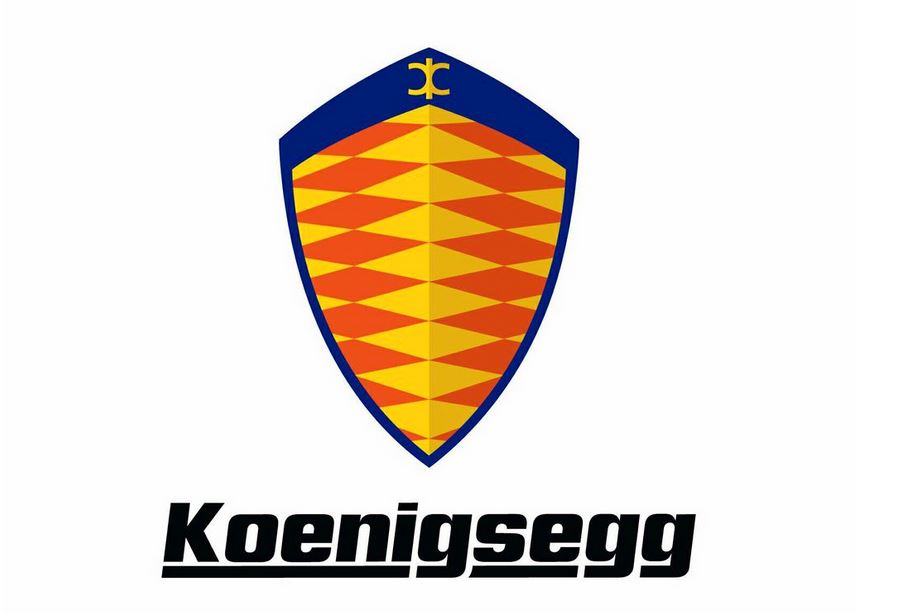 While the economy has bounced back from the crisis (sort of), it is not exactly what it used to be, and every industry is aware of this.

Despite the sales boon most car makers received in the Chinese market, new cheaper and more economic models are presented each month.

What really surprises is the fact that even some more specialized manufacturers are pushing for a “cheap” model. I am talking about Koenigsegg, which under no circumstances can be considered a poor man’s car. Yet recent news say that a “cheap” entry level model is being prepped.

When I say cheap, don’t think VW Polo cheap, but something like $600.000 – $700.000, an enormous amount of money for the average Joe, bust way cheaper than anything the car maker is offering at this time. Right now, the cheapest option from Keonigsegg is the Agera, and the yet to be named model will slot just below it.