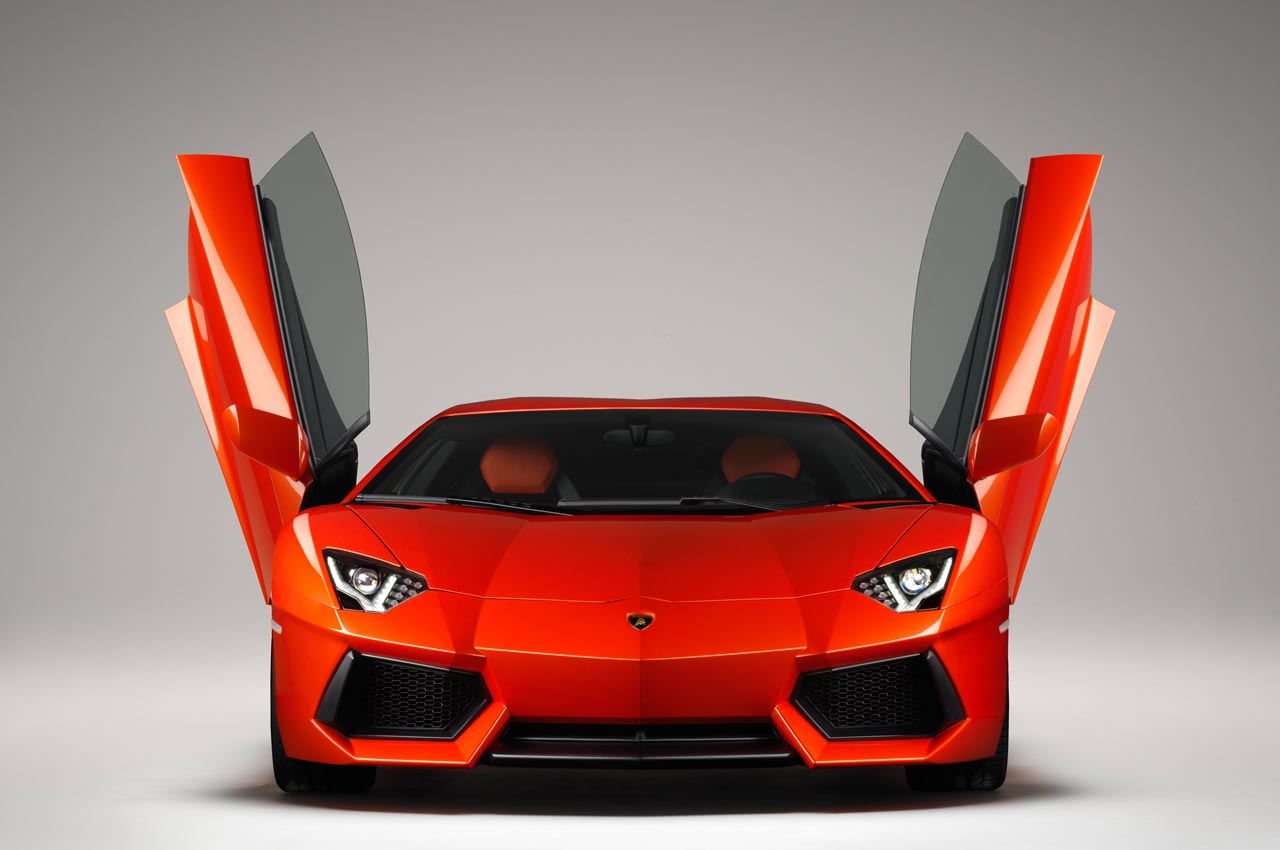 I’m not sure Lamborghini ever got round to actually making one of the new Aventadors for actual customers but dealers have now got their hands full.

Not only have they been selling the brand new Lamborghini Aventador to the point where it’s sold out, they’ve already started collecting orders for the open top version.

That’s a bit of a shocker for me, and I’m pretty certain I’m not the only one, especially since the Sant’Agata Bolognese manufacturer didn’t really show us anything about it.

Come to think about it, the new V12 flagship Lamborghini has only been presented to us with a roof setup only for the entire production run.

Imagine that, these people are buying a car they don’t even know existed until the offer came up.

That said though, given the history of the Lamborghini Murcielago Roadster, this new supercar will be even more glorious to look at or hear.

It would be at this point that I’d be a bit open eyed dreaming about the terrifying mix of a dangerous sensation and the safety of a modern car that only a Lamborghini can offer, and how much that would be improved by unlimited headroom.
[Source: 4WheelsNews]