Lamborghini Aventador Roadster price announced for the US 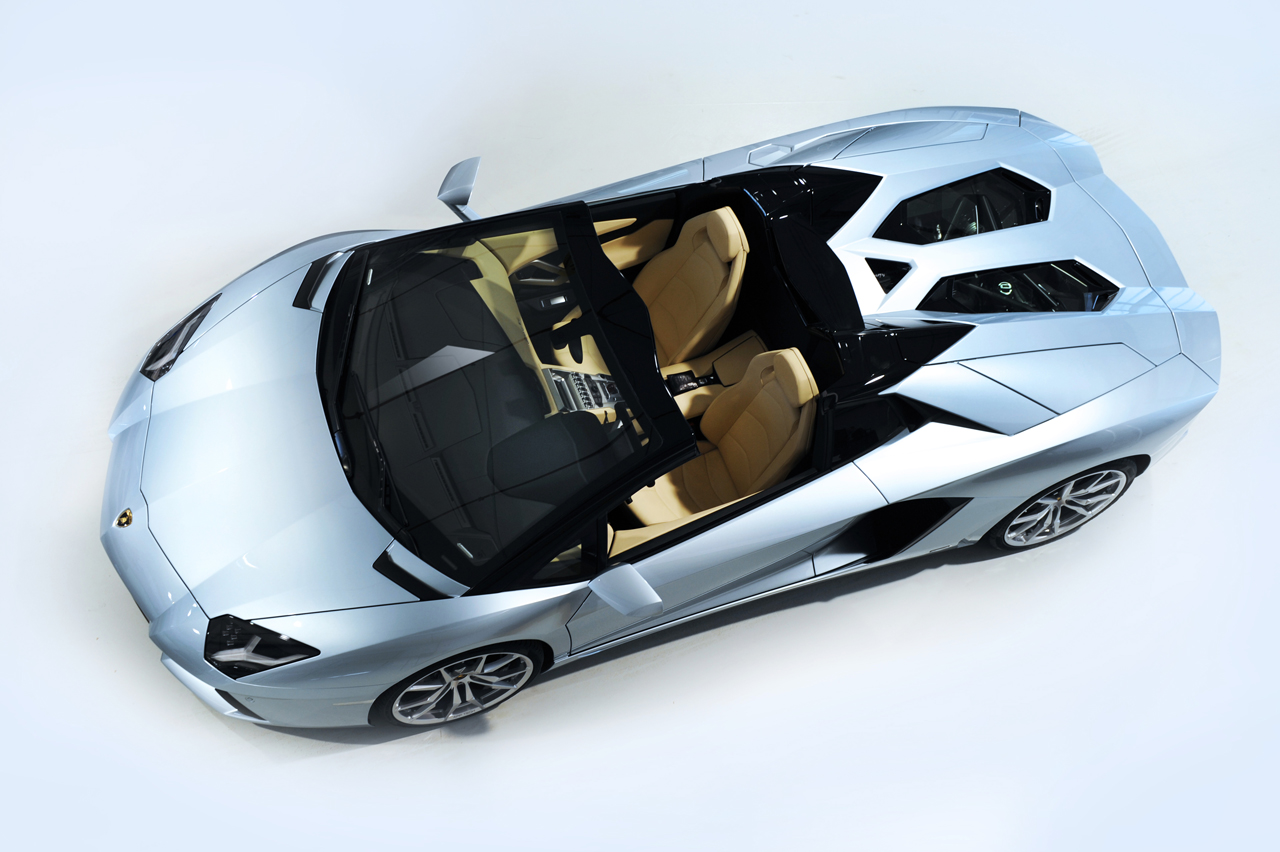 Lamborghini stole the show in the supercar world with the introduction of the Aventador and they’ve done so again with the convertible version.

Released earlier in the week, the Aventador Roadster is much of the same but much improved when compared to the previous model, the Murcielago Roadster.

The roof on this one is much simpler, more practical and more capable in terms of performance as well. Still, you don’t buy it for the engineering that much.

One buys such a car to get extraordinary pleasure, in order to achieve the dream of showing off and, somewhere in between the to, move about.

Part of the showing off idea is in telling people how much a vehicle this flashy costs. In Europe, you’ll have to pay 300.000 euros, before taxes for one.

In the United States however, the price reaches an MSRP price of 445.300 USD. Again, that’s before you get to nasty issues such as taxes.

While some will be bothered about it, the gas guzzler tax is probably the least of your concern. It’s “only” $3.700 which is less than some of the options on such a car.

It’s about as much as a set of tires would cost to replace and a lot less than what it would take to fit some custom wheels to it.

Doesn’t really matter. If your life includes a 700 horsepower V12 engine which you can hear without being trapped in a box, it’s probably a great one.

You’re likely to know how to make money come your way in these conditions.