Lamborghini decides against Estoque and goes for the SUV 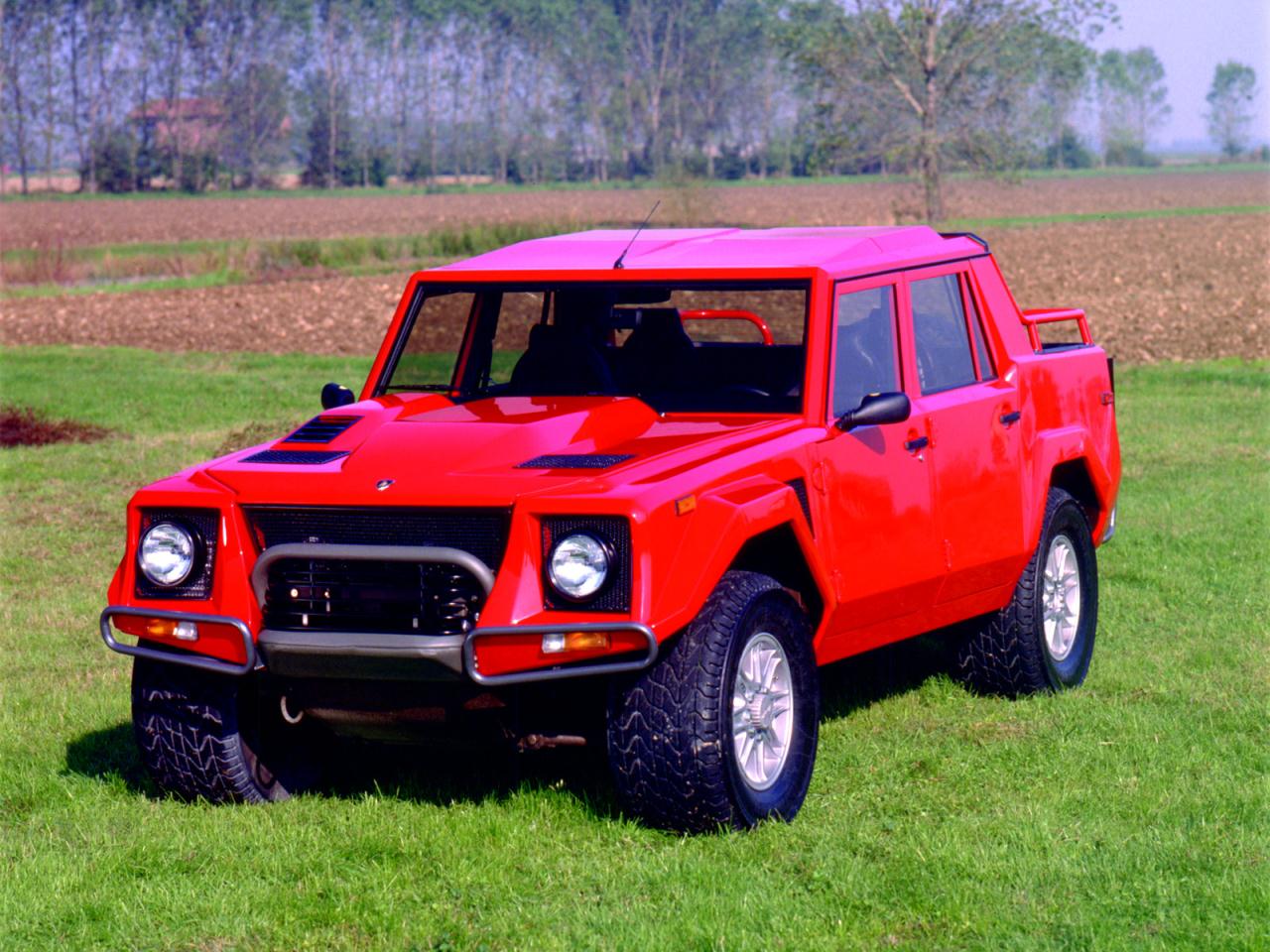 I hate it, but from time to time, I have to bring you news of something really sad and disappointing. It is weird to see this sort of news from Lamborghini, but it is real and it is happening so we might as well be getting through it.

My favorite Italians have decided to do something I think is inherently wrong; they won’t be putting the gorgeous Estoque four door sedan into production and instead they’ll be building an SUV.

It may be good business sense but I’m really disappointed and really hope to see a change in mind. As much as i liked the Lamborghini LM002, a modern version isn’t really worth it.

Why? Well let me explain, the Lamborghini Estoque had the makings of the perfect car in a high-end market that had been missing just such a model.

The Porsche Panamera is crazy fast, but incredibly ugly and too silent. The Maserati Quattroporte, even in its latest facelift is too old and it is showing it’s age in the clutter of the dashboard.

And then there’s the Aston Martin Rapide, feature a lot of what’s needed but still lacking in interior space with quite the bloated price tag.

The Estoque seemed to have everything going for it, but sadly, Lamborghini’s product planners think that a new SUV has a better chance of selling.

Plenty of polls have come around online to contradict this but it seems like China and other emerging markets are pushing the Italians towards a modern day Lamborghini LM002.