Lamborghini Estoque is still on the table 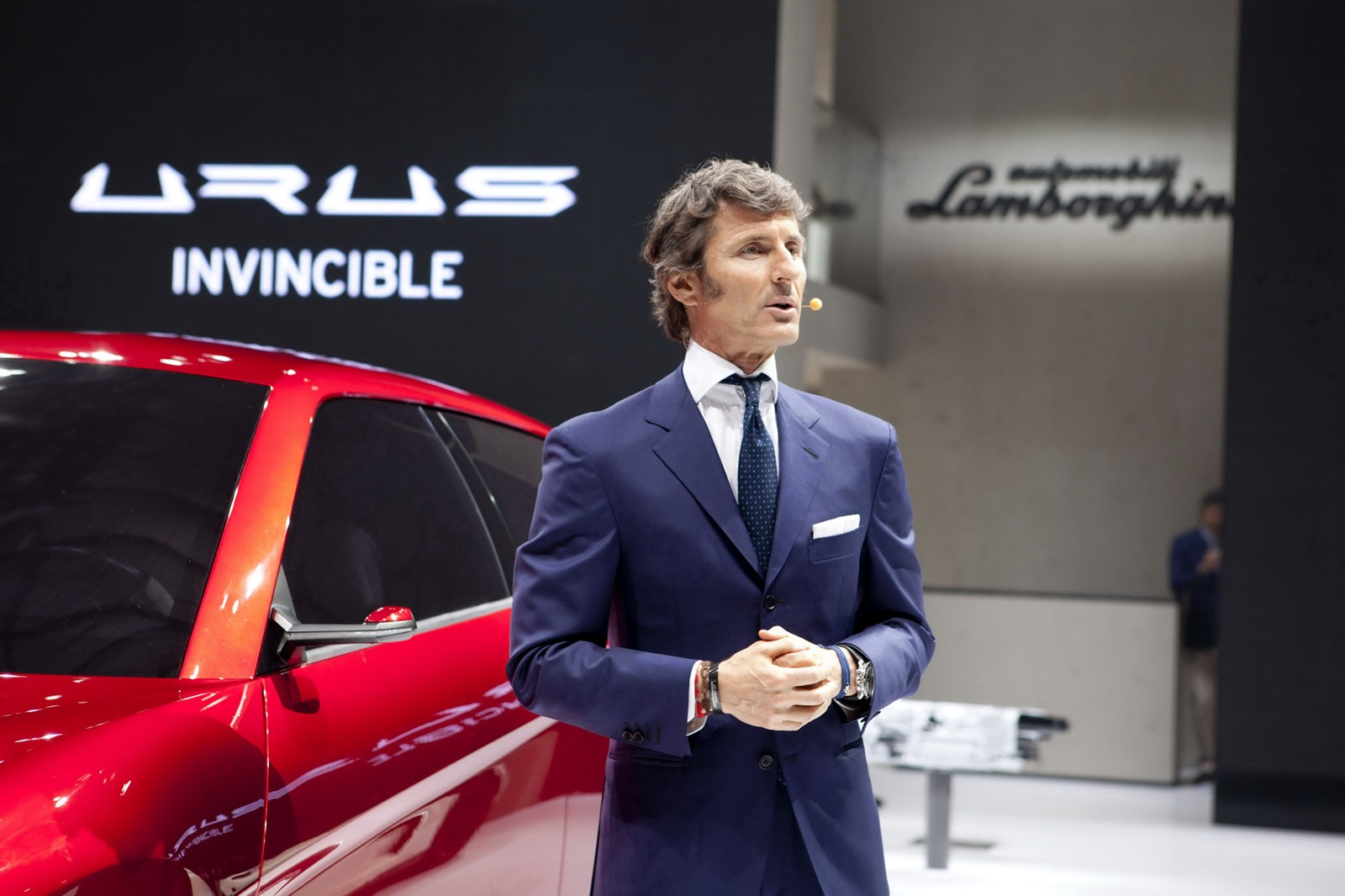 Lamborghini have showcased the Urus SUV at the 2012 Beijing Motor Show and they’ve announced its production schedule to begin sometime in 2015.

At this point it’s obvious that we’re no longer dealing with a rumor, an idea or just a concept, things are officially moving.

Despite this, the Italians are telling us that the Lamborghini Estoque, that’s the super sedan concept we saw a few years ago, is not dead.

It’s still in the graces of Lamborghini’s CEO and it still has a considerable chance at becoming reality.

Mr Stefan Winkelmann explained to the media that the Lamborghini Estoque is simply on hold, it’s not out of the running completely.

There are plenty of reasons for this happening but almost none of them was clearly detailed. The underpinnings were the first one to be properly touched.

At the time being, Lamborghini didn’t have any platform that could suitably underpin such a vehicle. That seems like a reasonable explanation.

The only problem I have with that is the fact that they’ve quickly found something to underpin the Urus. I didn’t realize the Sant’Agata Bolognese manufacturer was in the business of making SUVs.

If the adoptive parents at Audi or even the mother ship VW could provide them with an SUV one, how tricky would it have been to come up with a sporty sedan?

What has been pointed out by Lamgorghini is that the SUV has more potential for the company’s future. Now that makes sense and actually sounds real.