Lamborghini Urus still a go, pushed back to 2018 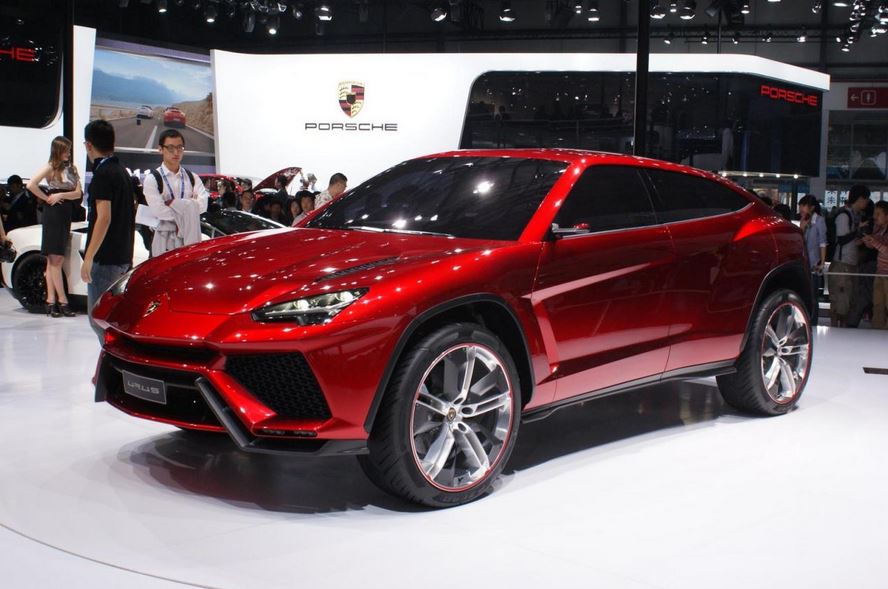 In a few years, there will be not one relevant car maker that won’t offer in its lineup at least one SUV, and the Italian car maker Lamborghini is no exception.

For them, the SUV already has a name and even a concept, which was presented a couple of year ago at Beijing.

According to the most recent press release, the Urus will keep quite closely to the concept, at least design-wise, but despite this, the release date was pushed back yet again. Initially scheduled for a 2016 launch, it was later pushed to 2017 and now to 2018.


Underneath the Lamborghini Urus will reside the same platform Audi used on the Q7 model or the Porsche Cayenne. There are even some reports of a hybrid power solution, which seems to be the general trend these days. Either way, while some still don’t like the idea of a Lamborghini SUV, the Urus should stop taking its sweet time making an entrance.