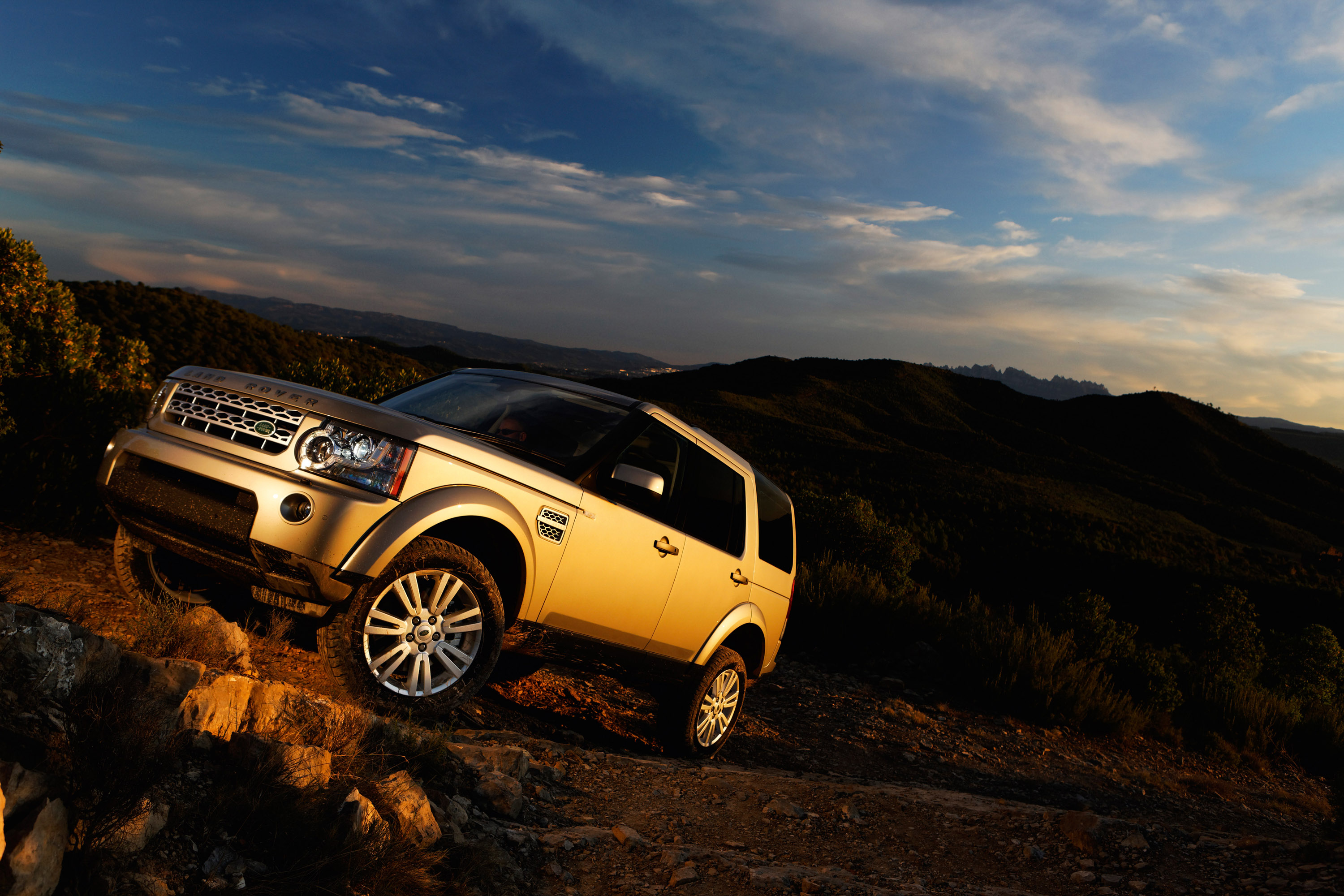 Superchips has recalibrated the ECU unit of the Land Rover Discovery TDV6. With this change, the engine of the British model produces 219 horsepower. Specialists from Superchips has decided to provide some extra power for Land Rover Discovery TDV6. The only change brought by Superchips was the recalibration of the ECU unit, through which, the British model now has more power but also a lower fuel consumption.

Also, Superchips officials have launched the “plug and go” program, through which customers can recalibrate by themselves the ECU units. They can download sthe oftware from the official website of the manufacturer and all they have done is to modify the car’s ECU following the instructions provided by Superchips.