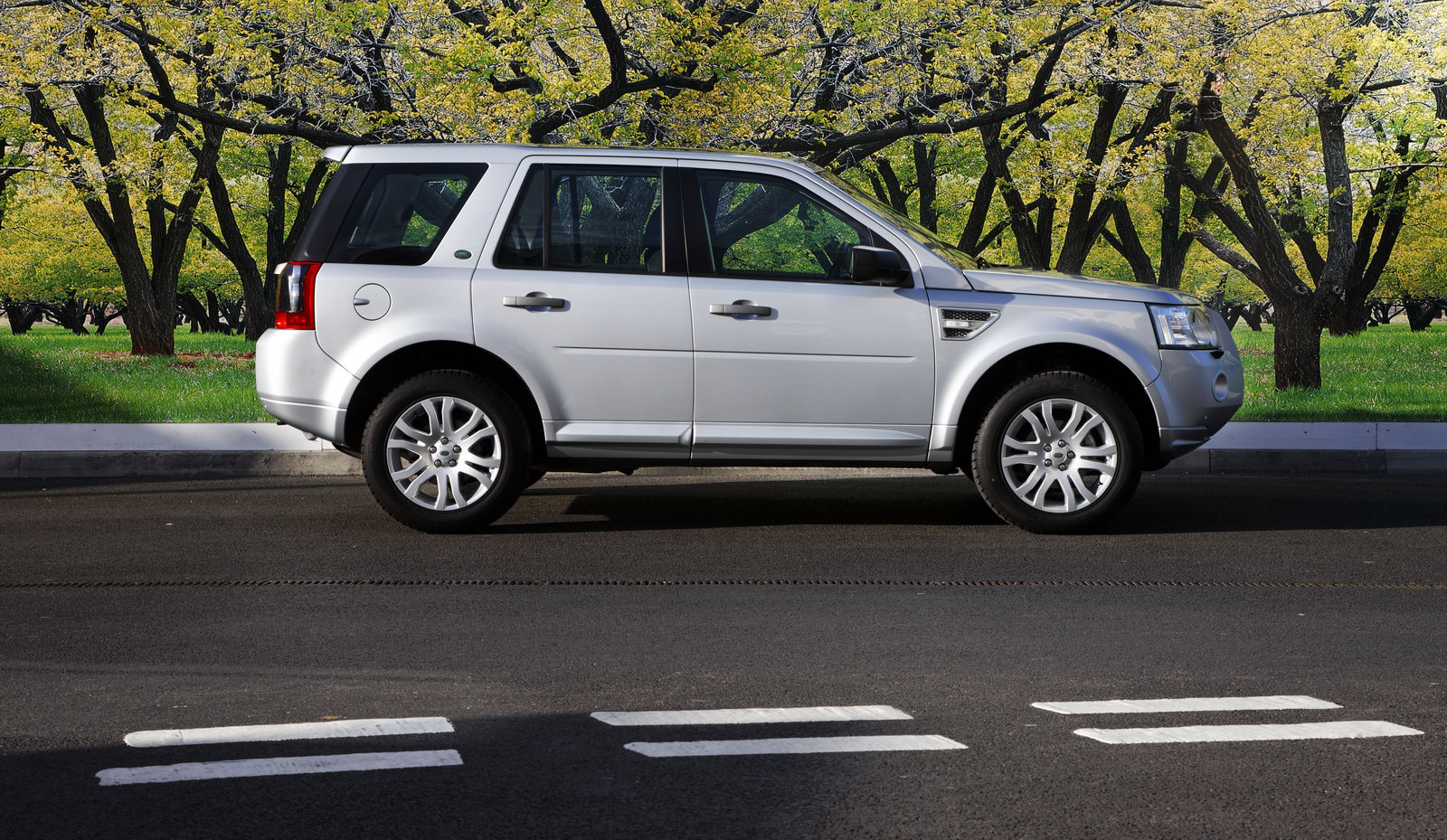 It’s nice to know the NHTSA isn’t wasting time isn’t it? The chaps who work for the aforementioned association discovered another problem that a manufacturer will have to attend to.

The manufacturer in question is British and their name is Land Rover. As far as the affected model we’re talking about LR2 Freelanders.

The specifics the National Highway Traffic Safety Administration revealed were as follows:

All Land Rover LR2 Freelanders built between November the 12th of 2009 and August the 23rd of 2010 are due to be checked for this here problem.

Upon crossing references we find that this recall includes around 3.000 Land Rover LR2 Freelander units on 2010 as well as 2011 model years.

The safety problem for which the Land Rovers are being recalled is quite serious as one of the airbags may not set off properly or at all in case of an accident.

It seems that when these particular Land Rover LR2 Freelanders were made, during assembly there may have been an oversight which leads to a problem with the shorting bar.

The shorting bar in the clock spring, may get disconnected upon assembly when the air bag module connector is installed on the affected units of the Freelander.

The fix is a relatively simple one as dealers will install a spacer at the troublesome location in order to prevent any disconnections.

Naturally, Land Rover dealers will perform the task free of charge and the entire operation is scheduled to begin sometime before December the 3rd.