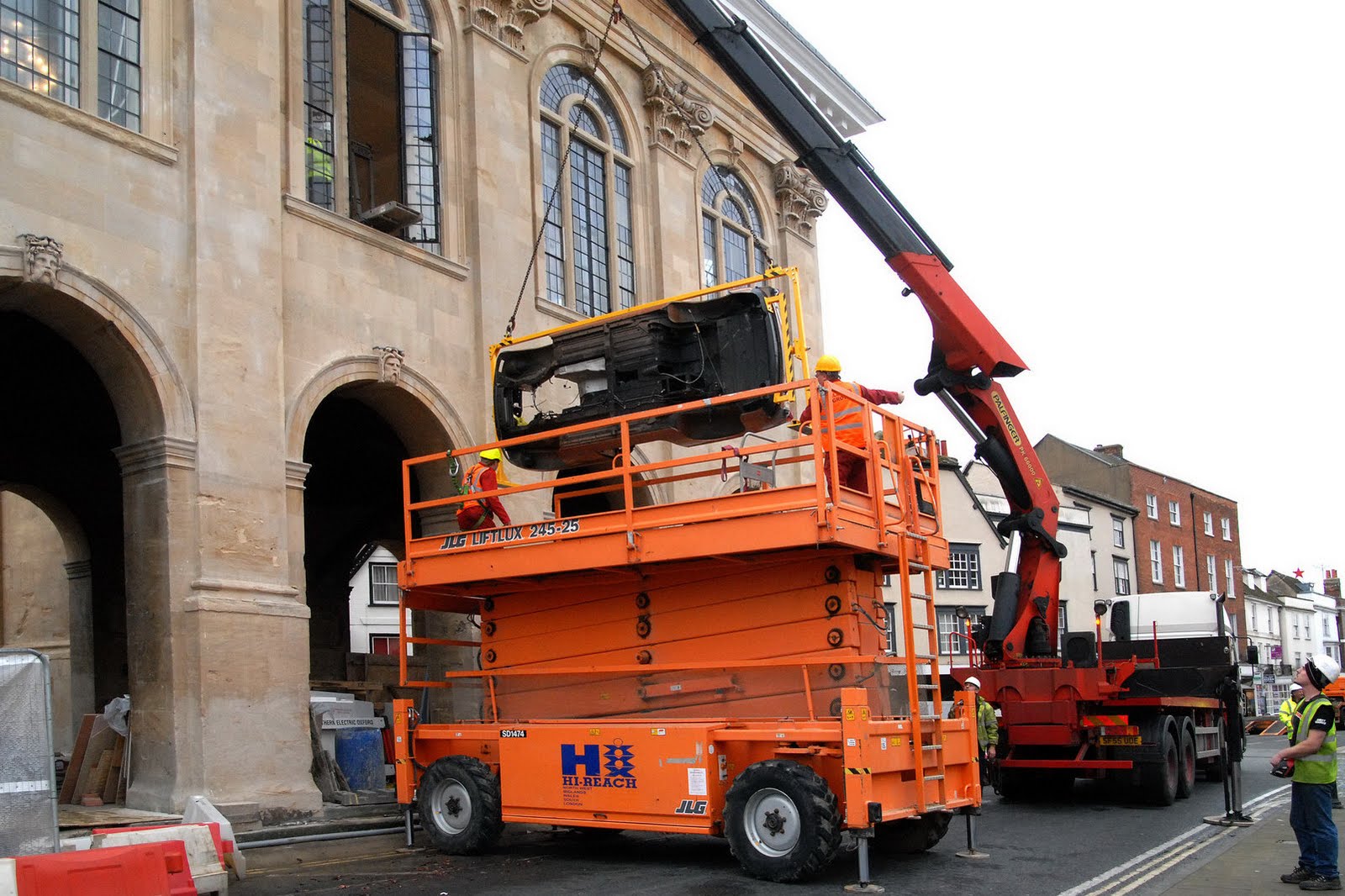 If there’s something we all do when it comes to talking or just thinking about British sports cars, it’s definitely feel a little nostalgic.

This piece of news is just about the same as we find that the MGB Roadster still has something to say.

Unlike some of the bosses of the automotive industry and some of the racing drivers in certain motorsports, the MGB Roadster will retire.

It has left production over 30 years ago, so what’s it up to now you say?

Well, the last MGB Roadster ever produced is going to its final resting home. It will “live” the death of a pharaoh as it will be cared for by the curators of the Heritage Motor Center in Gaydon, England.

Before that happened, a bit of a special moment in the life of the MGB Roadster came about when the car had to enter its new home.

Since it couldn’t exactly fit through a door, it was shifted sideways and squeezed through one of the enormous windows of the Heritage Motor Center.

The MGB Roadster is going to be re-assembled, never moved again and will, hopefully, never get excitement in its ongoing rest.

It is a little sad to see another driver’s car become a work of art, a mantle piece trophy, but let’s be honest here, the MGB Roadster has had a full life so far.

There’s no point in pushing it beyond all limits with it end up rusting away in a dodgy shed.