Lexus IS SportCross could be revived 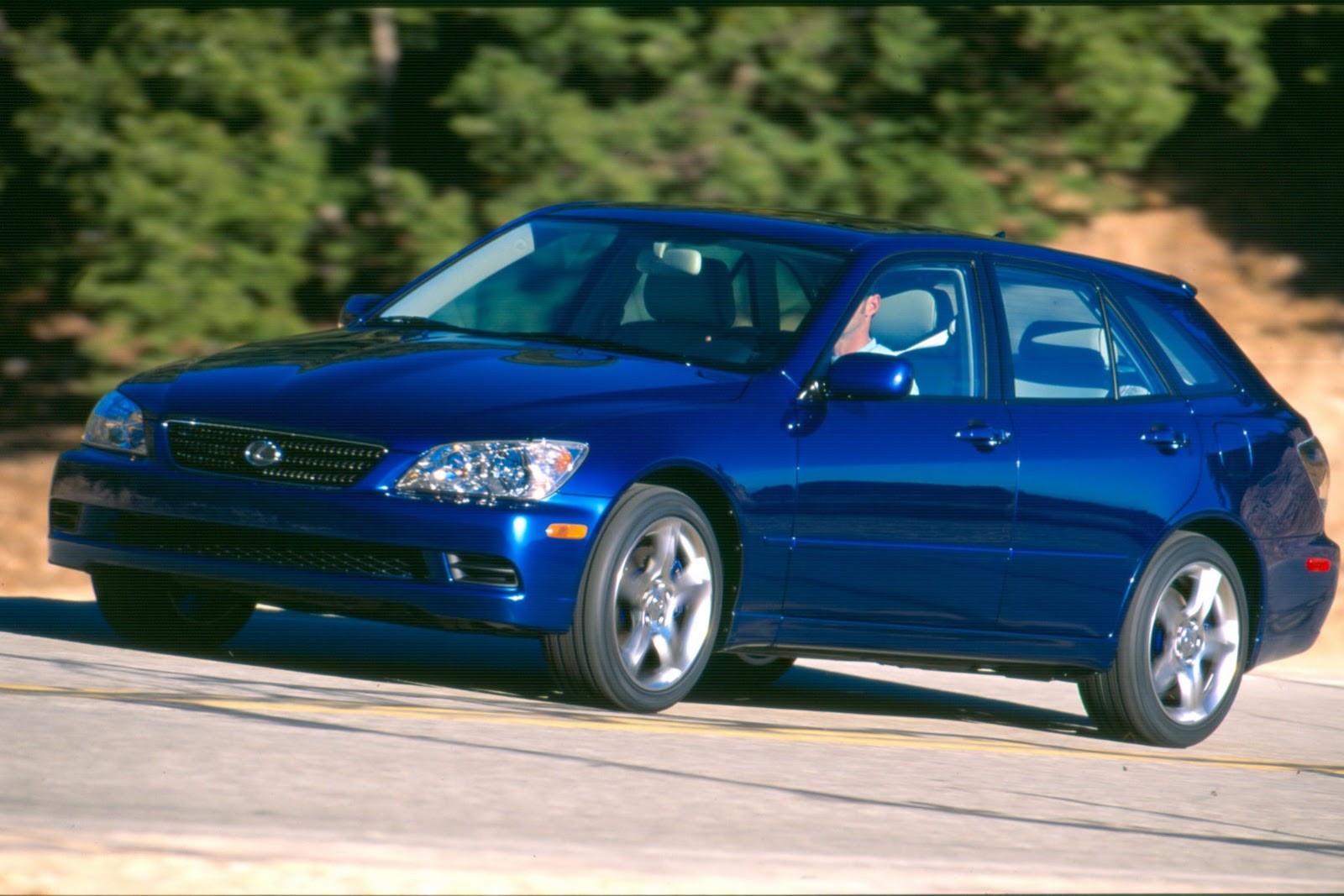 Lexus’ boldness with the design used in the 2014 IS seems to have carried over to the marketing department and the engineers.

They’re so enthusiastic about the new car that they’re even considering going down a retro path. The design will remain futuristic, but it will come with the option of a new body shape.

The IS SportCross is a crossbreed between a coupe and an estate that no self respecting luxury car maker would call a hatchback.

Originally introduced more than 10 years ago, the 2002 Lexus IS200 SportCross didn’t really manage to convince customers on the necessity to combine style and practicality.

That’s why the second generation of the Lexus IS never got this version and why Lexus didn’t mention the whole thing ever again.

Until now, as Lexus are telling us the IS SportCross could be revived. All we need to do in order to find out where the future lies for this car is follow their Facebook page.

Social media has its benefits and usefulness but boy can things like these be annoying, especially when the corporate world gets involved.

I feel like this idea is overdone that I might actually directly wait for the unveiling which is scheduled for the Detroit Motor Show.

Even with the Facebook promise, I’m not fairly confident the Lexus IS SportCross will end up being a new car but rather a concept shown off in the heat of the moment.

There is a faint chance at the production of such a vehicle derived from the IS but I’m holding off until I hear somebody at Lexus confirm it, at the very least.