Lexus LF-LC Concept makes you yearn for the blues 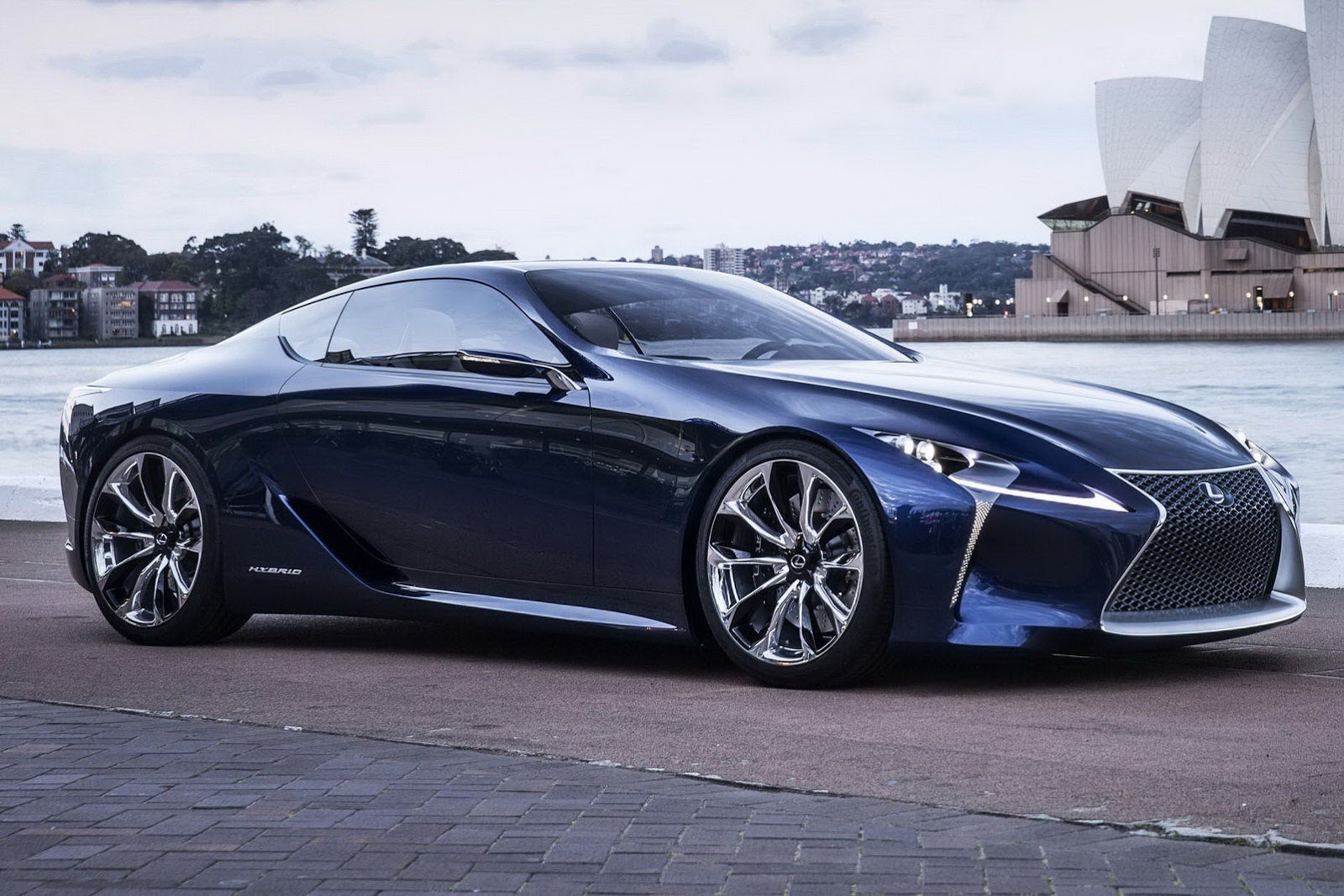 We often get into the details that make cars, concepts or whatever is in between these ideas before focusing on the headline here.

Lexus have brought a blue version of the LF-LC Concept to the Sydney Motor Show and that, in itself, is pretty interesting.

What is key here is the fact that Lexus have actually made a car that one yearns for. Nobody really wants a Lexus.

You’d buy them for stuff like reliability, practicality, fuel efficiency and image on some accounts but you’d never do it because you wanted one.

Even the Lexus LFA, their most ferocious incredibly advanced supercar wasn’t sold off to people who are that much interested in anything other than exclusivity and collections.

The LF-LC makes things more interesting because it is designed in a way which seems less focused on aerodynamic work and more or flowing lines.

Beauty is what we’re seeing, not a designer’s attempt to stand out in the crowd or an engineer’s desire to shave a few seconds off.

Still, the engineers did get to go their own route with the rest of the car so you know the technology in it actually works.

You’ll also be able to use its 500 horsepower capable hybrid drive powertrain without worrying it’ll fizz and break every five minutes or so.

It’s the sort of stuff that really wants you to hit Lexus in the head for not turning it into production as a package.

All we’re getting is a technological showcase at motor shows and various bits leak into production cars every now and then.