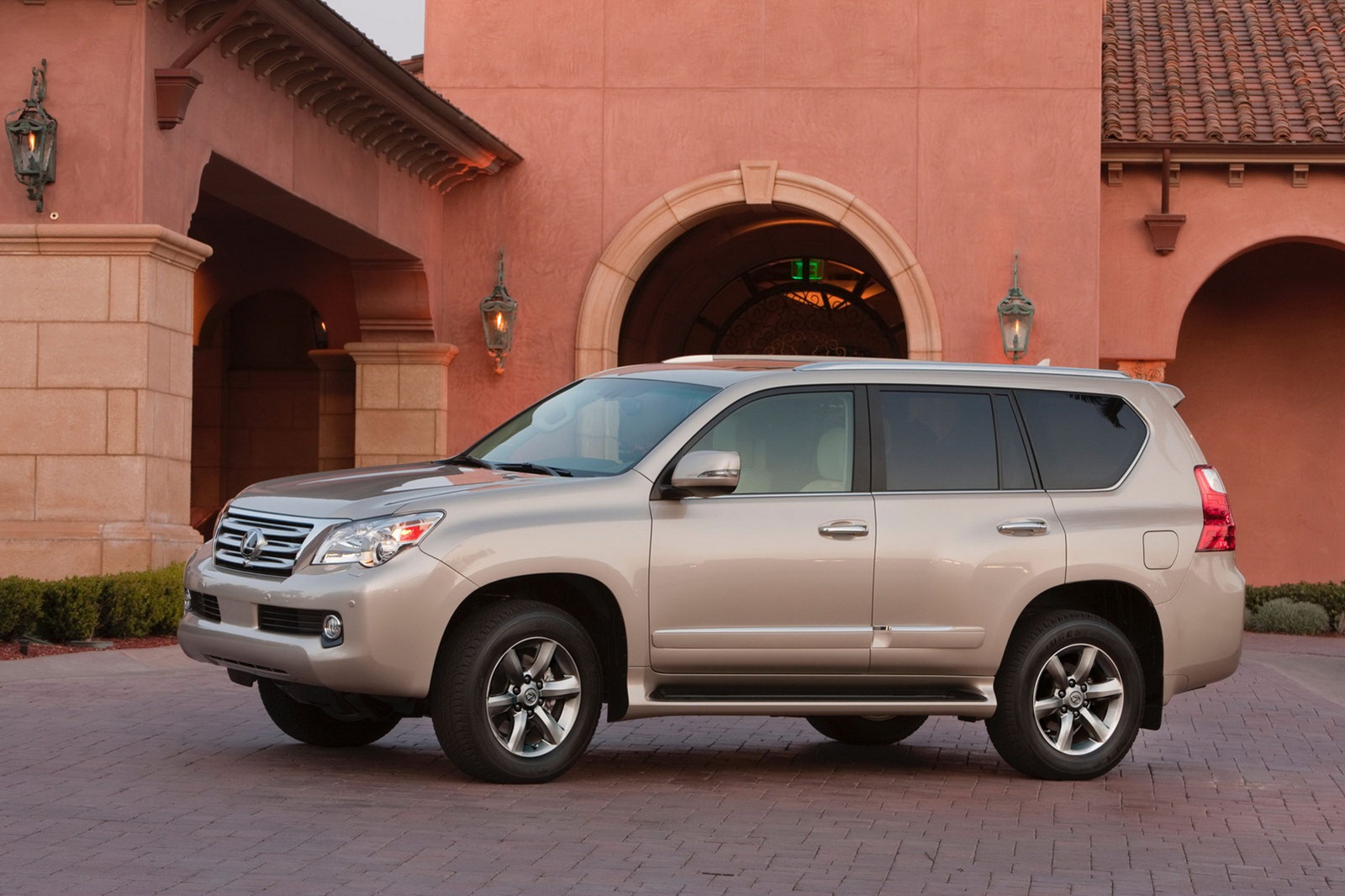 Lexus is on its way back to the top and while they’re still on the road they seem to be taking no prisoners. They’ve already announced a followup to the SC430 and now this.

The successful GX model may get a very important change in design principle. Also, most of the Lexus range will soon receive a whole new generation of engines.

The GX SUV is being talked about in the attempt to bring it one step forward. At the moment it seems the action is focused around the chassis construction.

Its current state will simply no longer cut it, instead a more conventional nowadays unibody design is what’s being cooked up. This will mean that the next generation of the Lexus GX will be stiffer and more compliant.

Handling should also improve. Mind you, since we’re talking about a 2.5 ton kiddie shifter it will probably not give sports cars a worry anytime soon.

As for the engine lineup, Lexus have declared that they are currently looking into turbochargers. This method of forced induction seems to be the way to go these days if you want to be in touch with the times.

We suppose that if Lexus get their act together quickly enough, the next generation of the GX, due in about three years might be one of the first cars in their lineup to get such engines.