Lexus sales rank at number one for the U.S. 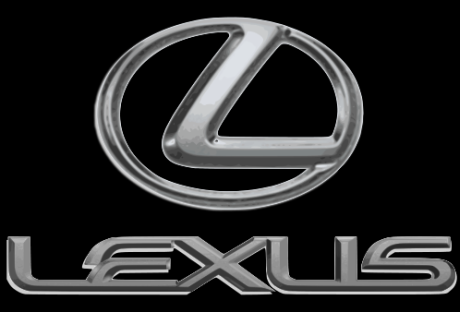 At this point in time, nearly everybody has heard something about Toyota’s recent serious problems with the massive recalls and their problems.

Naturally, this has had a bit of an effect on Toyota’s Luxury brand, Lexus. After years at the leadership of U.S. sales Lexus started to fall back slightly.

Now however they’re back on top. After a May to September period lead by the Germans over at BMW and Mercedes the Japanese got back with a bang.

October saw sales for Lexus go up 8.1 percent to 21.091 vehicles shifted. By contrast, BMW sold 19.272 units placing a respectable second and Mercedes-Benz posted an increase of 18.351.

The results Lexus managed are seriously impressive but to be honest, it’s not all down to the cars. I mean, don’t get me wrong, Lexus churns out some of the finest automobiles out there but in order to win the public over again the dealers used a few tricks.

The biggest and most used trick of all was in their aggressive incentive plan. According Jim O’Donnell, who is the president of BMW North America the mother company, Toyota, really winded up the incentive scheme and probably ordered Lexus to do the same.

The results are obvious, Lexus is back at number one in U.S. sales.