Lexus to bring the Nurburgring version of the LFA to Geneva 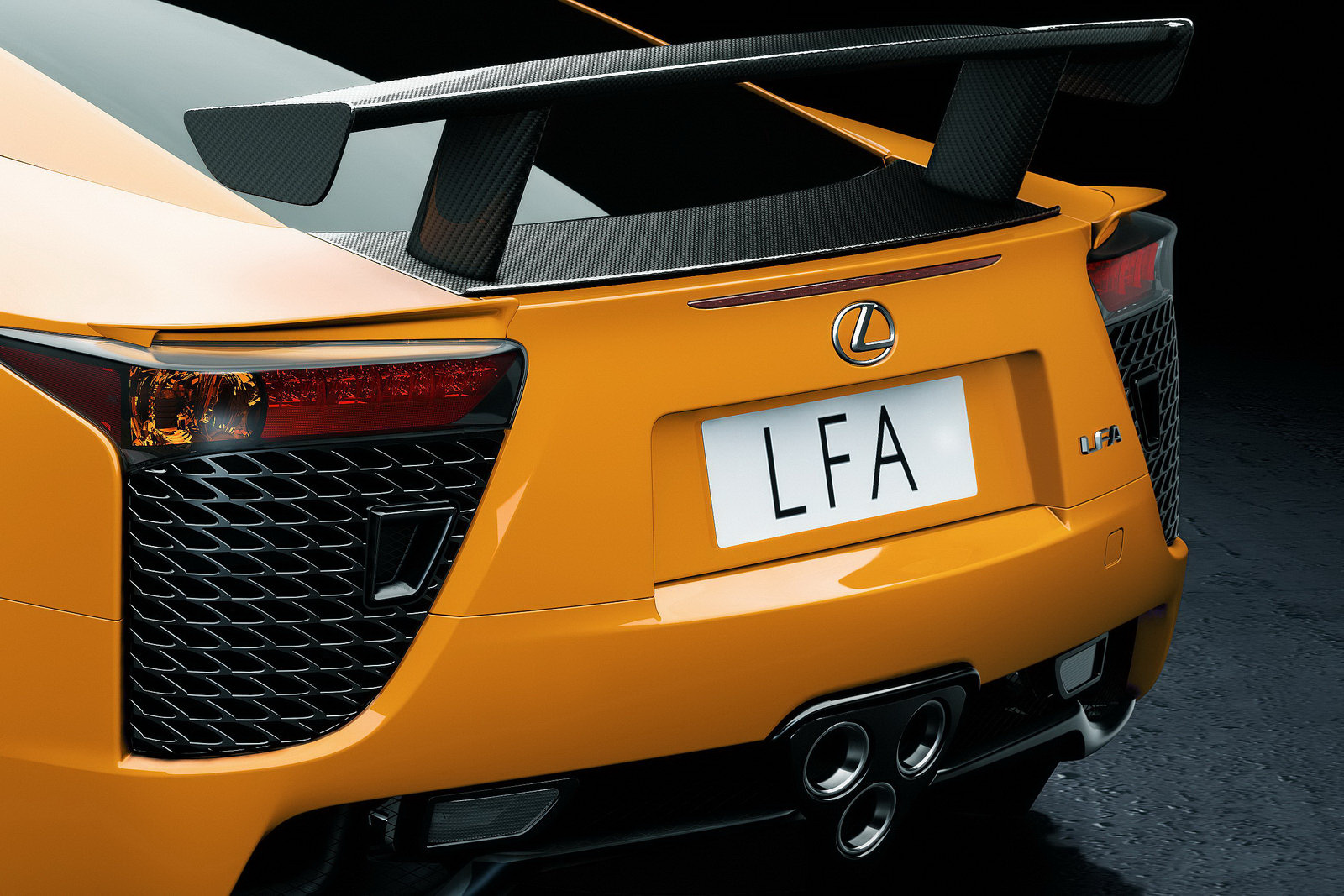 The high priced and more luxurious relative of the Toyota family has announced that they are preparing to hit the Geneva Motor Show with a vengeance.

That’s because it’ll be that show, the one where they unveil the Lexus LFA Nurburgring edition.

Just like you probably would’ve guessed by now, the Nurburgring edition is nothing more than a track focused version of Japan’s latest supercar.

In becoming one of the lucky few to get a Lexus LFA, you join an exclusive club of 500 people around the world.

In buying the Nurburgring pack for it you get private access to the suite of that club with a few friends, as just 50 units of this package will ever be built.

The cost of all this exclusivity comes in at $70.000 dollars and you can add some $20.000 if you want the Lexus LFA Nurburgring painted in a Black Matte finish.

Just as with the “base” car, the LFA Nurburgring doesn’t really offer any sort of value for money. Apart from the stunning rip off of another $20.000 for a coat of paint, there’s another rip off in what you’re getting for the other $70.000.

What you get is about 10 extra horsepower from that amazing V10 engine, a few aerodynamic revisions to help downforce and a tad faster shift times from the sequential gearbox.