Lotus Evora GTE is a concept… or… 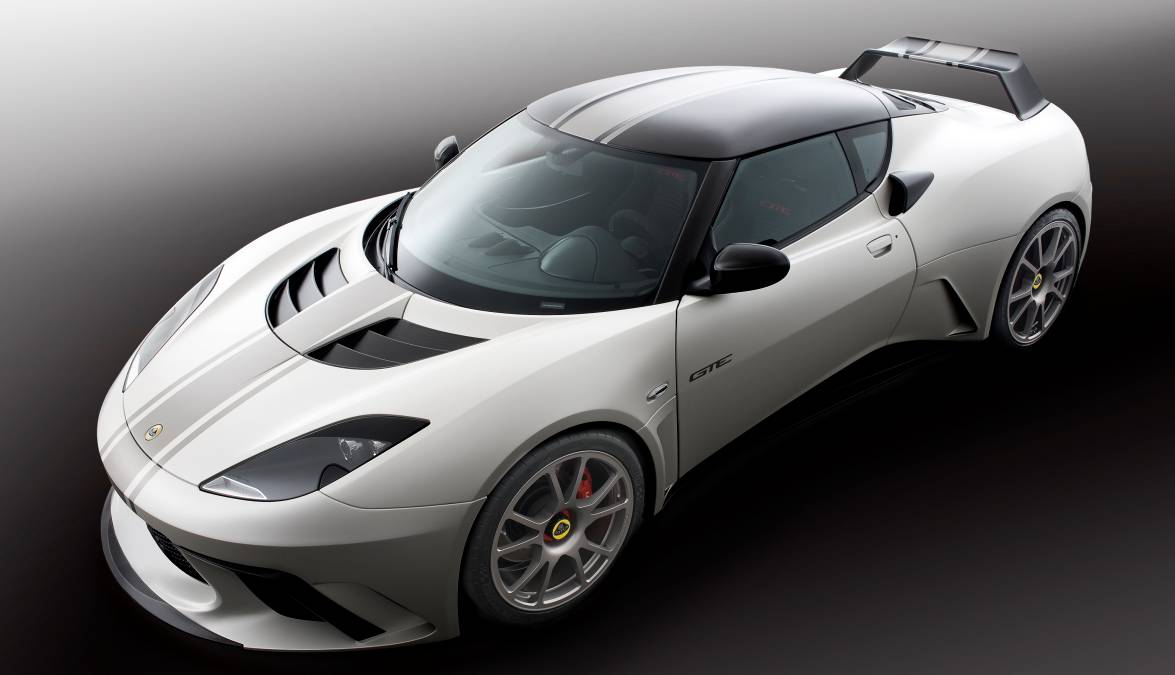 There’s quite a few things to see at the all auto shows. However, the cream of their displays will be first seen at the Pebble Beach Concours d’Elegance.

That’s also the place where Lotus will be unveiling a very exclusive and greatly improved version of their recently popular Evora model.

Despite the British company’s efforts to also call it a road car, this definition only kicks in as it’s only barely able to travel on public roads without too much of a fuss from the local authoirities.

Beyond that “feature” the Lotus Evora GTE Concept is as badass as sports cars get. Starting with the engine and working their way around it, Lotus did a hell of a job on the Evora.

The GTE concept has the same basic engine only this time the racing version was fitted, one which churns out up to 420 horsepower. The newly found grunt ins handled by a sequential AMT racing gearbox.

In a bit of a desperate attempt to contain the rage of the Evora GTE Concept Lotus opted for ultra-lightweight forged alloy wheels with center-lock hubs thate are wrapped in Pirelli P-Zero Corsa tire mix.

At the end of the trip Lotus calls the Evora GTA a mix between a serious racecar and a serious roadcar.