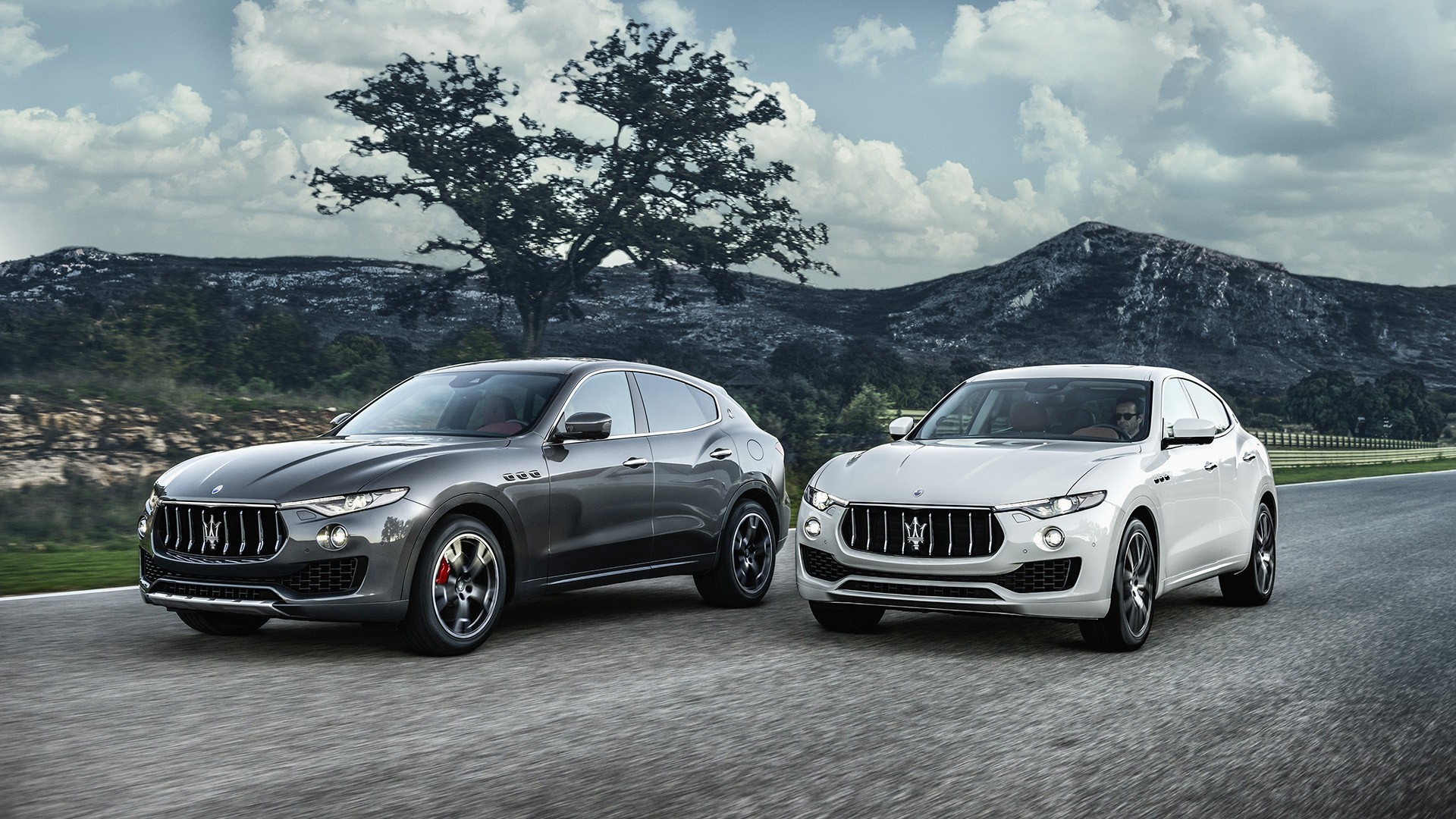 Well, it seems that the Maserati Levante will be also offered with a hybrid powertrain, and it’s known which one will be. However, the previsions for the next few years aren’t too bright.

As any other carmaker, Maserati’s purpose to lowering the CO2 emissions until 2020 falls upon its engine range. After offering a 3 liter diesel engine under the Ghibli’s hood, the recently unveiled Levante will receive a plug-in hybrid powertrain. It is the one that equips the Chrysler Pacifica, and it is not expected power the SUV before 2018. The hybrid is a combination of a naturally aspirated 3.6 liter engine and two electric motors, which pull the energy from a 16 kWh battery. It can work either as an electric propulsion, for up to 48 km or as a traditional gasoline engine, when the battery runs out of juice. The 3.6 liter engine is the same under the non-hybrid version’s hood, but it offers a smaller power: 248 hp and 312 Nm. However, we expect Maserati to increase the output, to match the sporty Levante’s character. Using a domestic 240 V socket will charge the battery in 120 minutes, which is very quick giving the fully-electric range. The same hybrid is very likely to equip also the other Maserati models until 2020, because of the upcoming regulations. They will force the carmakers to have at least an electrified powertrain in each model by 2020.

The second news is about the sales number the end of this decade. If a few years ago, the plan was to sale about 50.000 cars, according to the Head of Maserati, Herald Wester, the Italian brand will probably sale half of this number. The next priorities for Maserati are the Gran Turismo and Gran Cabrio’s successor, which will delay the development of Alfieri. Though initially it was announced to due on sale sometime in 2018, it seems that 2020 will be a more realistic version.