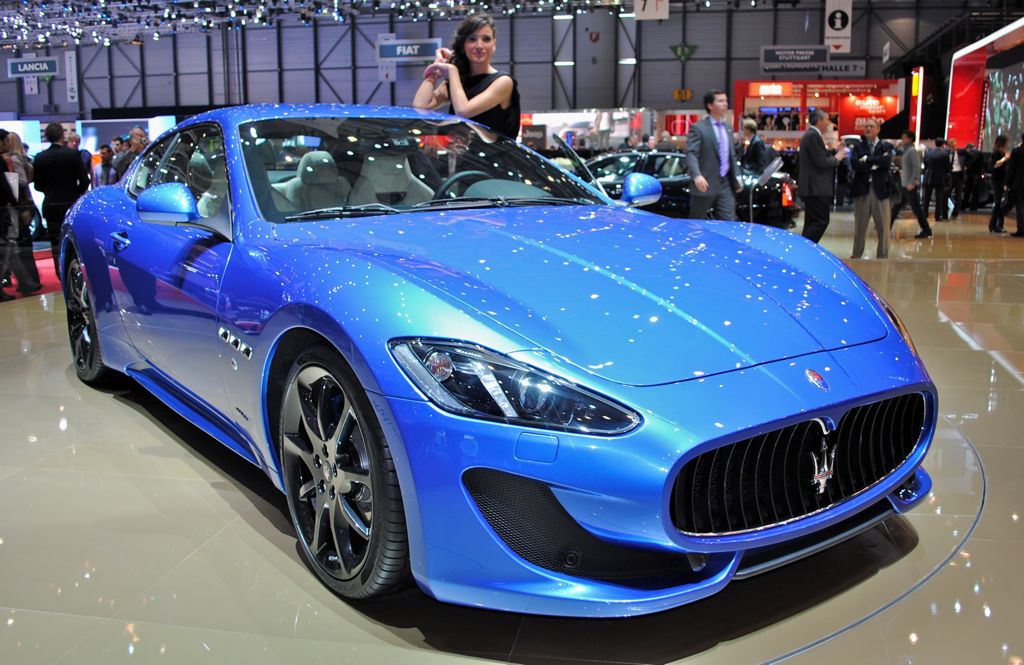 There’s some serious scheming being written down somewhere inside the plant that makes the lovely Maserati supercars.

Fortunately, it’s not the Pinky and the Brain – take over the world affair but something much more exciting. They plan to take over some of the market the Porsche 911 has.

There had been rumors about the way Maserati’s revival and newly planned lineup expansion would include such a model but now it’s for real.

As the German standard that is the Porsche 911 lives on and happily has its lead in sports car making territory, the Italians are carving up its kingdom.

The recipe for the new Porsche 911 rival sounds so simple it’s brilliantly well thought out on pretty much all accounts.

This includes the fun side we want to see and the financial side the business folk want to see before any orders to make it are issued.

Essentially, the car will be built around the mid engined platform used in the upcoming Alfa Romeo 4C compact. The engines the back will be the same as the new Maserati Quattroporte.

Now now, a twin-turbo V6 making some 450 horsepower and a twin-turbo V8 developing some 550 horses will certainly offer plenty of poke for the 911 fighting Maserati.

Don’t think the parts bin special won’t have a goal in life. There’s plenty of stuff Maserati know about making supercars and they know what sort of company they’re up against.

Track performance will be a highlight so handling is key. What tricks they’ll employ to make it happen is yet to be determined.

We do know that they have two very interesting targets. One is to have a weight that is smaller than 3086 lbs and the other is to cost no more than 100.000 British pounds.