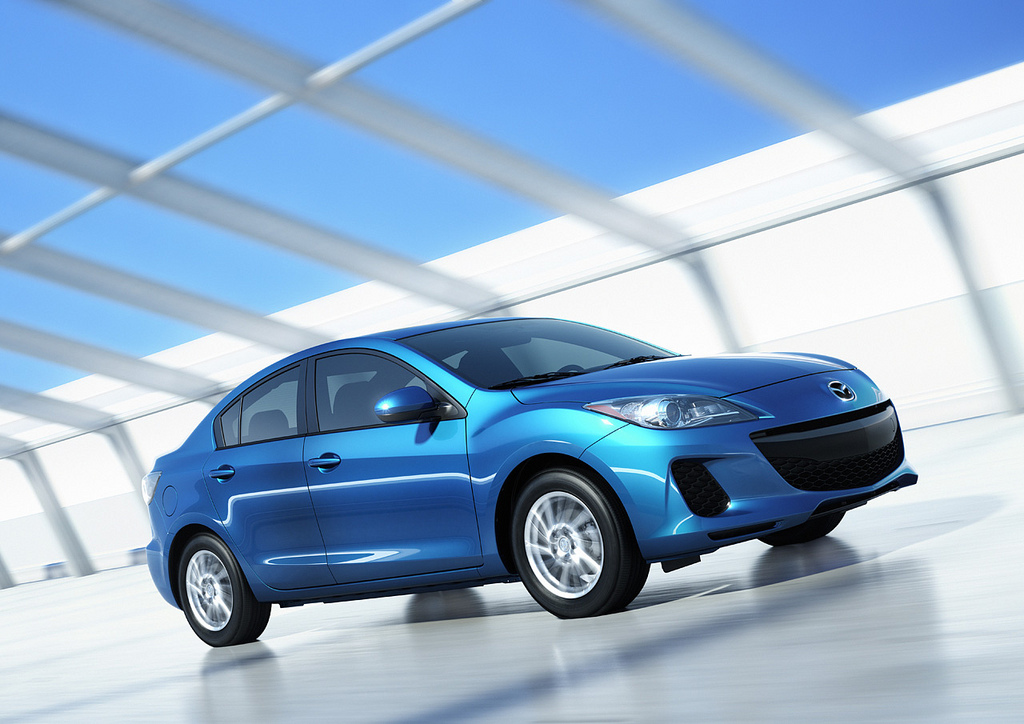 The Japanese at Mazda are in a bit of a celebratory mood, mostly because they reached a new production milestone yesterday thanks to one of their compact models.

Highly praised for value among others, the Mazda 3 production line just churned the number 3.000.000 unit. Who would’ve guessed that Hiroshima is the place to look for good news recently.

Mazda’s headquarters may have come up with the press release but the special event took place at the Hofu Plant and “the lucky winner” was sold in Japan.

The vehicle itself is a five door hatcback version of the Mazda 3 and features a few decent options on it.

To start with it is powered by the Mazda MZR 2.0 liter petrol engine and it was fitted with i-stop, Mazda’s variation of what we know as the start/stop system.

Hirotaka Kanazawa, Mazda’s senior managing executive officer in charge of R&D included some almost interesting trivia in the press release we got of the event.

The 3 million production figure was achieved a mere seven years and ten months since production of the first-generation Mazda 3 rolled off the production line. Of all these units over 1.1 million units made their way for some North American homes.

Availability for the Mazda 3 includes over 90 countries and regions across the globe. The 3 hatchback is the company’s fastest seller in countries such as India where it accounts for 46% of total brand activity.

Figures like these make the Mazda 3 the company’s most successful model to date and perhaps part of the reason for why the less achieving big brother that is the Mazda 6 was saved.

Mister Kanazawa also tried to find more than one reason for the success the Mazda 3 enjoys and as such he claims it is because the compact fits perfectly onto the company’s DNA principles.

Keyed as part of the Mazda 3 success story, the included Distinctive Design, Exceptional Functionality, Responsive Handling and Driving Performance were among the points of praise he made.

In actuality, while all of these are to be seen on the Mazda 3, nobody can deny that the biggest selling factor at hand is the exceptional value for money and the obvious connection to the Ford Focus of the underpinnings.

The production milestone is still worthy of some champagne bottles and such, but let’s not forget the other two plants where Mazda makes the 3 compact; which are Changan Ford Mazda Automobile (CFMA) plant in Nanjing, China, and AutoAlliance in Thailand.